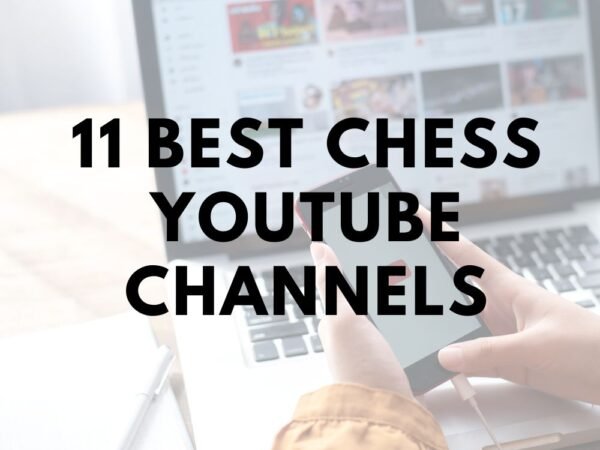 All these channels are perfect for any level of a chess player. Most of the chess channels, like ichess, are providing really great value. Few channels are famous for a fun element. There are many channels that are good on youtube, but they are relatively small.

To start a chess youtube channel, you need a lot of patience. The main problem is that there is not enough chess audience on youtube. If your channel is new, youtube will also not promote it in the first few months.

But besides, from fewer views and very less money from ads, you can make good money. If you provide valuable lessons to viewers, you will get a lot of students from this. Also, you can create courses on udemy or on chessable and promote that on your youtube channel.

Hikaru Nakamura is a world-class chess player and a very famous twitch streamer. He has over a million subscribers on each platform. Hikaru’s channel is more on the entertainment side, over-educated style. You can watch his channel for fun, and most of the time, you will get a few important tips. 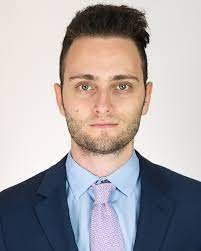 Gotham Chess, aka Levy Rozman, is a very famous chess streamer and YouTuber. He is an international chess master and also a founder of chessly. We have already reviewed chessly in a different blog post. Gotham is currently the biggest chess channel on youtube.

His content is also friendly for below 2000 players. His content is mostly educational content. You can watch his 10-minute opening series as well as tournament game analysis videos.

This is the most favorite chess channel on my list. Chessbase India is founded by IM Sagar Shah to promote chess in India. He posted more than 5000 videos on his channel and reached 1 million subscribers in 2022.

Sagar is very dedicated to his youtube channel. He started chessbase India when there where no chess culture in India. He is also really passionate about Indian chess.

Chessbase India has a lot of high-quality videos, including Interviews, blitz games, and book reviews. After 2019, they did global expansion, and now you will find many almost all the top players’ chess interviews.

This channel is more like a news channel, and I recommend every chess player to subscribe to get some very informative videos.

Chess24 is a website where you can see video series as well as play with players from all over the world. Chess24 is part of Play Magnus Group. The Chess24 channel is also very interesting. They usually do live streams of all top chess events, and commentators are also GMs. You can watch all of Peter Svidler’s videos on the chess24 youtube channel.

Also, they did Jan’s clinic series, where GM Jan answered opening-related questions. This series provided so much value, and I actually got benefited from a few classical games. 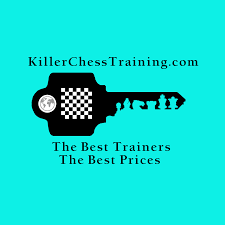 This is the only channel in the list which have very low subscribers. Killer chess training is an online chess academy by Jacob Aagard. You have to pay a yearly subscription fee to join this academy, in which you will get various life lessons from GMs.

The youtube channel consists of amazing chess videos which directly are useful for advance level chess players. Usually, these videos are based on middlegame position solving. Killer Chess Training is no doubt one of the best chess youtube channels.

FIDE chess is the official chess channel of FIDE which is the World Chess Federation. They do live commentary of official tournaments and post-interviews. 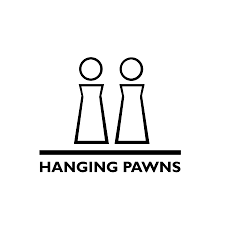 Hanging Pawn is a channel by Stjepan, who is from Croatia. He is also an active chess player with a rating above 2000. His channel is totally educational and highly recommended for beginners and intermediate chess players.

You can watch his long basic opening videos. You will get a lot of ideas from it. Also, he posts his own game analysis. Analysis types of videos are also useful for understanding his thought process during the game.

Hello Everyone! Who doesn’t know Agadmator? He is one of the biggest chess channels on Youtube. The real name of the agadmator is Antonio Radic, who is from Croatia. His videos are also educational with engine analysis. You can watch his daily videos and take them as a daily dose of chess.

Ichess is also a company which is owned by Play Magnus group. Ichess is a chess course selling website, and they also create youtube videos. Their videos are very useful for club-level chess players. Most of the time, they will give explain to you the basics of the topic, and for the full course, they will suggest you buy their chess course.

Remote Chess Academy is managed by GM Igor Smirnov. On his website, he sells chess courses that are pretty useful for everyone. His middlegame ideas and concepts are very useful. On his youtube channel, he posts traps and tricks videos. They are useful for players who are looking to improve their online ratings.

The world’s best chess player Anish Giri started his youtube channel in lockdown. He does live streams on his channel as well as posts valuable videos sometimes. Overall his channel is more likely an educational channel than entertainment.

This channel is also known as Botez Sisters. Alexandra and Andrea are the two girls behind this channel. They are very successful twitch streamers and making 5 figure income every month. You can watch their channel for entertainment. Alexandra Botez is WFM.

Anna Rudolf is a Hungarian chess International Master. On her youtube channel, she posts entertaining videos related to chess. Anna Rudolf also does live streams on Twitch and is also an active chess player.

These are the 11 best chess youtube channels. If you know of any more channels or you think we have missed your channel, you can send us an email which you can find on the about us page.