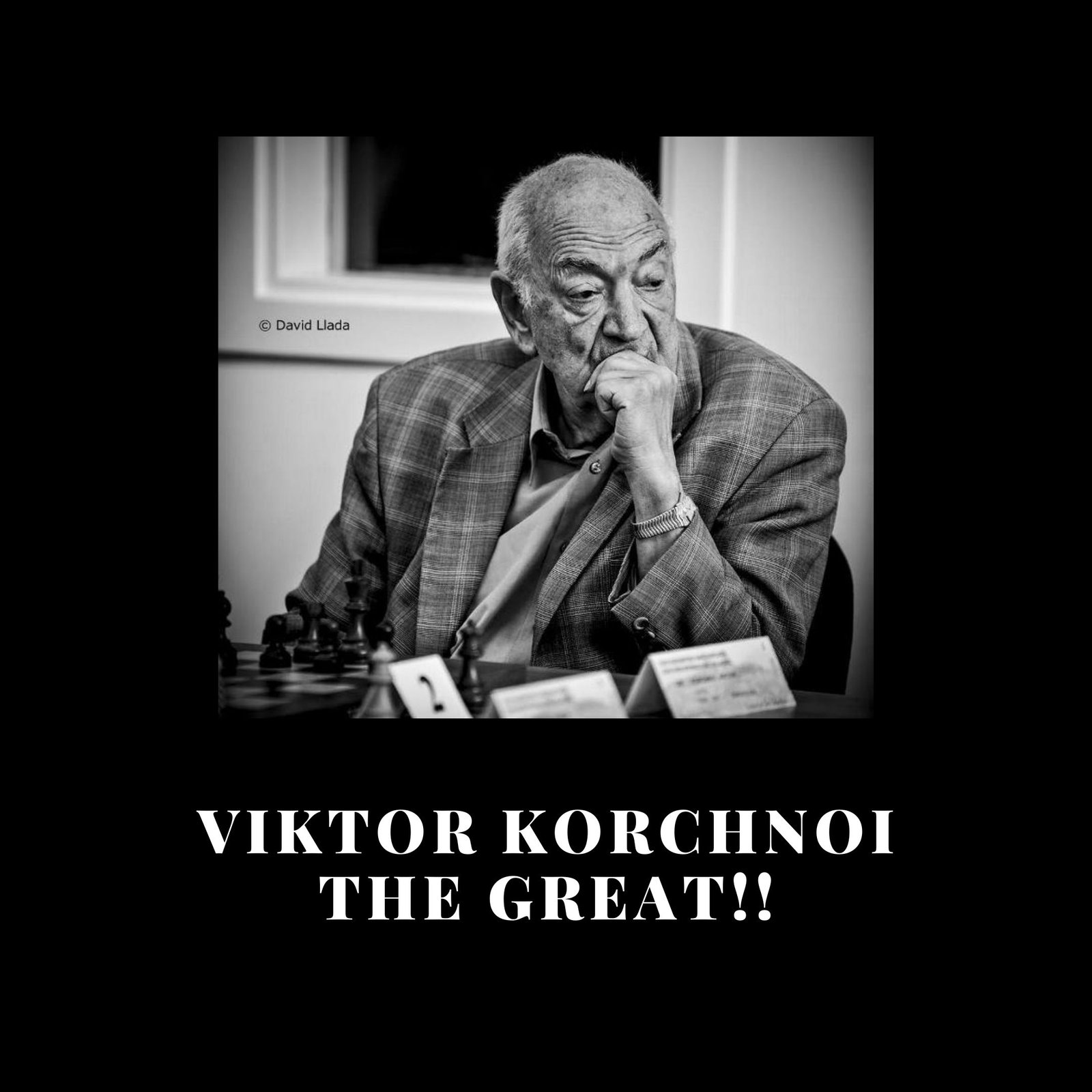 As a rule, the more mistakes there are in a game, the more memorable it remains because you have suffered and worried over each mistake at the board. –Viktor Korchnoi 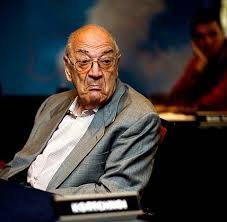 How to spell “Political asylum”? Questioned Korchnoi to Antony Miles. Both the players were joint winners of Amsterdam tournament, the first tournament of Viktor Korchnoi [Outside USSR] after 1974 candidates finale with Anatoly Karpov. Korchnoi was not allowed to participate in any event since then by the Soviet Union. Viktor got asylum in Netherland in 1976 then he shifted to Switzerland in 1978. Why was KGB behind Korchnoi? why did Korchnoi hate other players? Reason of why did a genius like Korchnoi not become a world champion? Let’s look into the journey of “Viktor the Terrible”

Viktor Korchnoi was born on 23rd September 1931. He was born in Leningrad, Soviet Union. Viktor had a steady journey in his early stages of life in context to chess, winning age category tournaments and getting master titles with the same flow. He became a GrandMaster in 1956. Viktor was considered to be of aggressive nature, both on the board as well as off the board. With steady progress, Viktor made his major breakthrough when he qualified for the candidates in 1962. It was the last round-robin candidates until 1985. He scored 13.5/27 and was placed 5th. Petrosian won the event.

Korchnoi worked hard to qualify for the world championships without any success. But Korchnoi kept on trying. Boris Spassky beat Korchnoi in 1968 candidates. He then played a few secret training matches, one with Bronstein and the other with his close friend back then and the future World Champion Anatoly Karpov.

There was a match of USSR v/s Rest of the World in 1970. Korchnoi played on Board 3 for the USSR to score 1.5/4. Later in 1984 Korchnoi represented the Rest of the world as he was a citizen of Switzerland. Then came the years where things started to get bitter between Korchnoi and the Russian Federation.

Korchnoi qualified for the Candidates final with the routine qualification method to face Anatoly Karpov. The match in 1974 would decide who will face Robert James Fischer for the world championship in 1975. Bronstein was Korchnoi’s second for the match. In the 24 games match, Korchnoi was down 3 games when the 18th game ended. He then bounced back to win the 19th and the 21st game thus taking the match to an exciting finale. But Karpov managed to hold his nerve and won the candidates with 12.5-11.5. As Fischer refused to defend his World Championship Title Karpov became the eventual World Champion. Korchnoi claimed that he had received constant life threats during the candidate’s match. 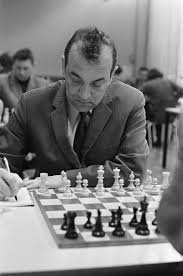 The rivalry between Korchnoi and Karpov stayed for a long duration with 2 world championship matches contested between them. This proved to be a great content of chess for the whole world. Korchnoi was not allowed to play outside USSR until 1976. He got to play the Amsterdam tournament where he stood joint 1st with Antony Miles.

Soon claimed the first opportunity he got, Korchnoi decided to defect from USSR and thus the incident of asking for political asylum occurred. He was the first Soviet GrandMaster to defect from USSR. His wife and son were left behind as he got shelter in the Netherlands. Later in 1978 Korchnoi got the citizenship of Switzerland and shifted there for his own safety.

Korchnoi swept Petrosian in the Quarter-Finals, Polugavesky in the Semis and Spassky in the Finals to qualify to the World Championship against Karpov. The rules of the world championship were that whosoever scores 6 wins first will be declared as the world champion. Karpov was in a good form and took a 4-1 lead. This was a huge advantage as he just needed 2 more wins. But this is the time when champions rise to the occasion. Korchnoi won a game to make it 4-2. Things were looking a bit shiny for Korchnoi until he lost the 27th game. 5-2 for Karpov ! 1 win away from retaining the world title. Here something unusual started to happen. Karpov seemed to have got nervous or Korchnoi must have felt like nothing to lose and went all out. Korchnoi won the game no. 28, 29 and 31. Now the score was back to 5-5. When it seemed that Korchnoi was the one who will win the world championship, it was Karpov who had the last laugh! Thus Karpov retained the title.

History repeated. Korchnoi defeated Petrosian and Polugevsky in quarter-finals and semi-finals respectively and in the finals of candidates, he overcame Hort. Thus setting up a rematch with Karpov for the world title. But this time Korchnoi was not in his elements and went down 6-2 wins with 10 draws. During this match, Korchnoi’s son was kept in a labour camp for two and a half years by the USSR. 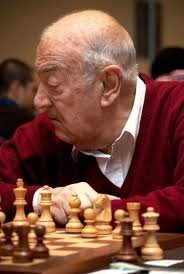 Some facts about Korchnoi –

These are a few of his noteworthy books.

It was 6th June 2016. Korchnoi suffered the second stroke of his life and was no more with us. It was truly a sad day for the chess world as we lost a gem, a fighter who was strong, aggressive and competitive. With this, we end the series of “Legends who were near World Champions” by covering Paul Morphy, Paul Keres, David Bronstein and Viktor Korchnoi . I hope you enjoyed the series and got to learn a lot from them.