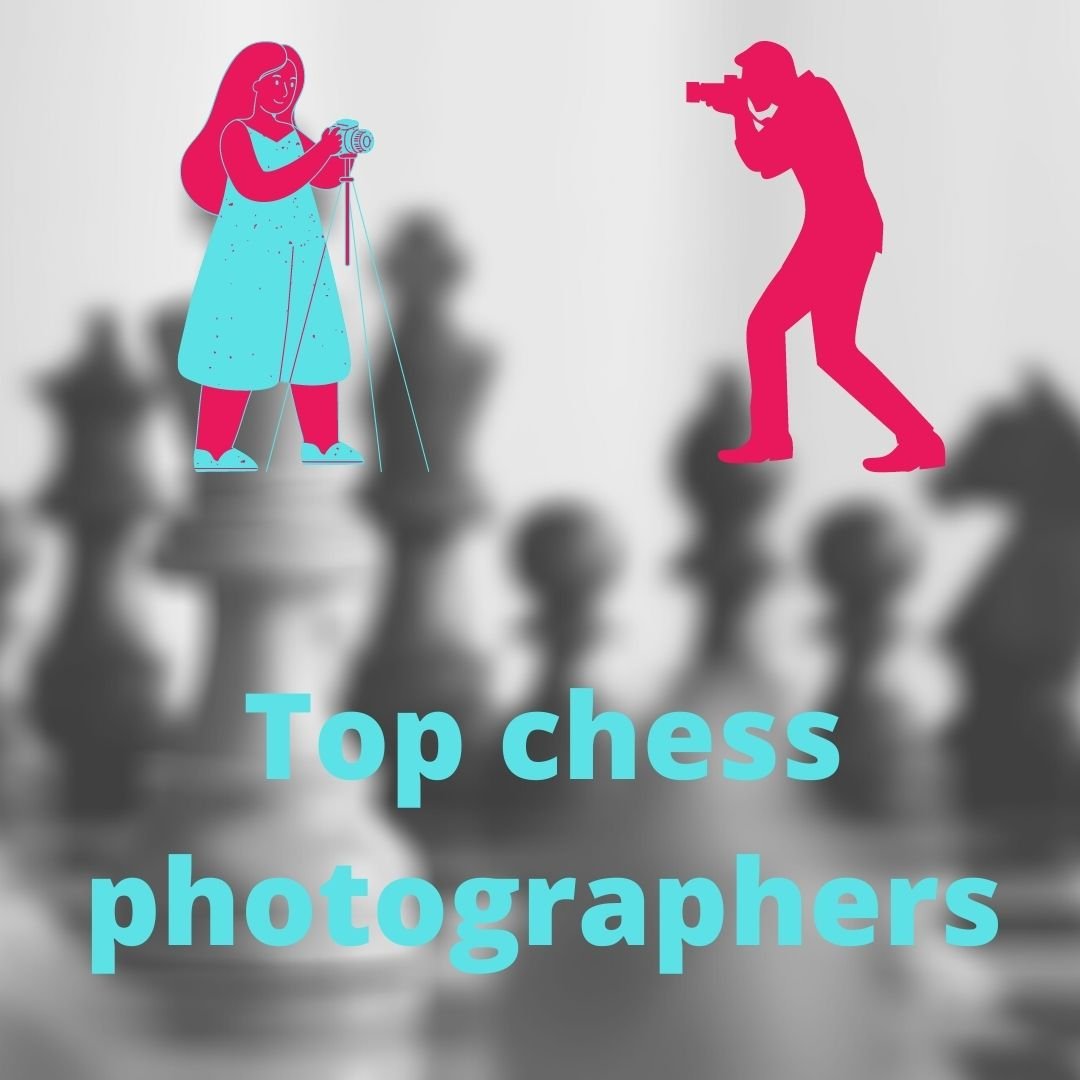 Chess Photography needs different kinds of skills to capture players’ expressions. Also, Unlike outdoor sports, there is pin-drop silence in chess tournaments. Chess Photographer also needs to catch a perfect movement. Overall it is a difficult than it actually looks

A good photographer with his skill and imagination can even make an insignificant event look like a major one. In this article, we will see many photographers who are famous for chess 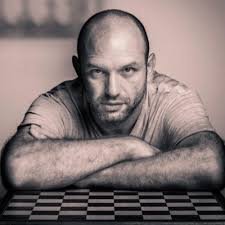 David is considered by everyone in the chess world as one of the best photographers. He has been an official photographer at countless events and his pictures have ensured that the tournaments where he is present reach millions of people across the world. David also published the book the thinkers, which is available on Amazon.

David has worked as an official photographer in many FIDE official tournaments. 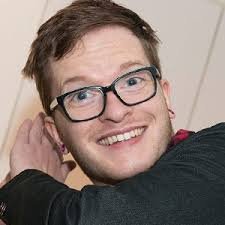 Lennart Ootes is born in the Netherlands. He has completed a bachelor’s in applied physics. Since 2012 Lennart Ootes provided services for chess events, including many of the most prestigious tournaments in the world. By attending over 25 tournaments a year, He is the most experienced chess broadcaster on the circuit.

Lennart Ootes won the 2018 Chess Photographer of the Year from the Russian Chess Federation. 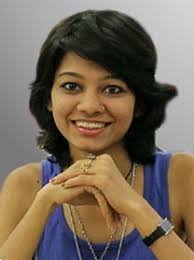 Amruta Mokal is a well-known photographer and co-founder of ChessBase India. She is also the wife of IM Sagar shah and Brother of IM Prathmesh Mokal. Amruta was 2199.5 on the Elo rating scale, with 4 WIM norms, but missed her WIM title. 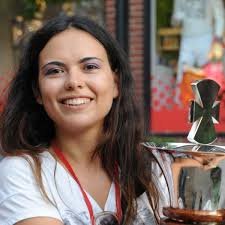 Maria Emelianova is a Russian-based women’s FIDE master. She is also a streamer on twitch. She does photography in many tournaments. Maria maintains her Instagram handle with the name Photochess. 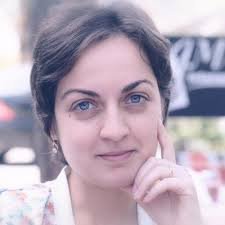 Alina l’Ami is a Romanian chess player who holds the titles of International Master (IM) and Woman Grandmaster (WGM). Alina won many tournaments in her life such as the Women’s Grandmaster Tournament of the 8th Japfa Chess Festival in Jakarta, Indonesia. She occasionally does photography as a passion. She is also the wife of famous Dutch Grandmaster Erwin L’ami 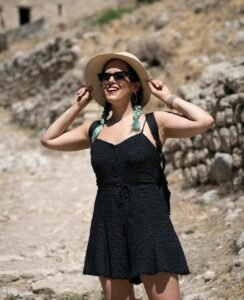 Niki Riga was born and raised in Peristeri, a large suburb of Athens, Greece. She has worked as a freelancer or official photographer in several major chess events, including the 2018 World Championship match in London and the 2019 WorldChess Grand Prix series. She is also an international chess arbiter.

Stev Bonhage was FIDE’s official photographer for World Olympiad 2022 held in Chennai, India. His photography skills are very nice and hopefully, we will see him in many upcoming official tournaments.