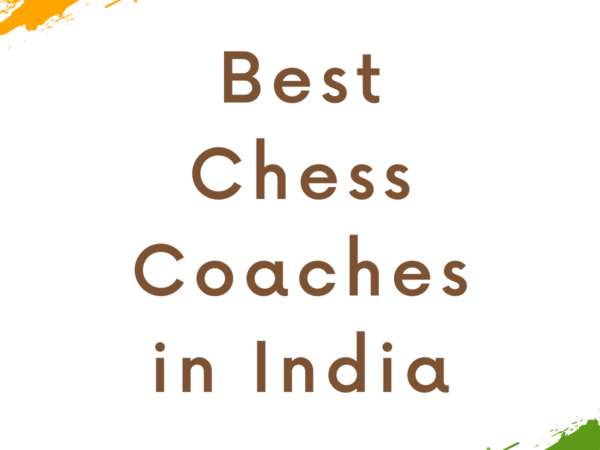 India is currently filled with many talented chess players such as Arjun Erigaisi, Gukesh D, Raunak Sadhwani, etc. All these players are nurtured by their coaches who are helping them to create a new high. In this article, we are going to see the 5 Best Chess Coaches in India.

There are hundreds of chess coaches there who are teaching thousands of students in India. Some of them are Grandmasters and some of them are even unrated chess players. It is very important to choose a good chess coach at right time.

You can read this article on how to find a perfect chess coach.

GM Ramesh RB is no doubt the greatest chess coach in Indian Chess.

First Grandmaster from India is Vishy Anand who got his title in 1985. After the 1990’s people started playing seriously from a career point of view. This is why we don’t have hundreds of coaches. Following is the list of best chess coaches 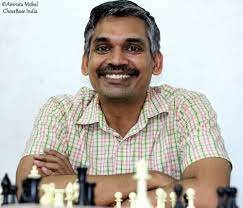 Grandmaster RB Ramesh got his GM title in 2003 when he was 37 years old. He trained more than 1000s students. He also has his chess academy in Chennai called Chess Gurukul.

Ramesh’s wife is also a women grandmaster who also trained hundreds of students in her life. Now they both are very dedicated to coaching.

Ramesh is also a head coach of the Indian team for various tournaments such as the Olympiad tournament and also other major tournaments. 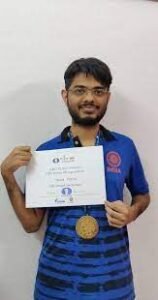 Srinath is the youngest chess coach who trained and made various Grandmasters. He worked with many Indian chess players who are currently 2600+ rated players. Srinath become a grandmaster in 2017 when he was 23 years old.

Srinath was born in 1994 and his main student is GM Nihal Sarin. He also trained players like Arjun Erigaisi, Divya Deshmukh, etc.

Srinath is also a head coach of the national team in various chess tournaments. No doubt Srinath will help more students and help them to achieve the Grandmaster title. 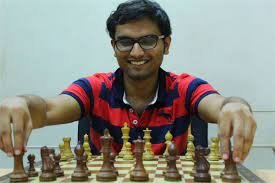 Swapnil Dhopade is Grandmaster from Maharashtra. He become Grandmaster in 2016 when he was 26 years old. He represented as a national women’s team head coach on various occasions.

Following are a few students trained by Swapnil Dhopade 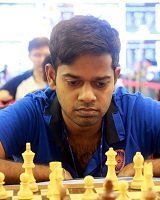 Vishnu Prasanna is a grandmaster from Chennai. He is a coach of grandmaster Gukesh D who is a 2700+ chess player. He is helping Gukesh for the last few years.

Vishnu become Grandmaster in the year 2013 when he was 24 years old. He is married to WGM Raghavi who is a doctor and chess coach. He also has his own academy called Vishnu Prasanna Chess Club. 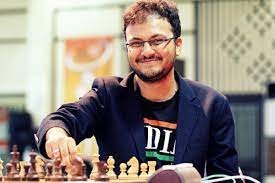 Sagar Shah is the most known personality in Indian chess after Vishy Anand. He trained thousands of chess enthusiasts through his youtube channel ChessBase India.

Sagar is a very popular chess streamer with more than 1.2M+ followers across different platforms. He started his channel a few years ago when there was no chess boom. He has published more than 5000 videos on his youtube channel with hundreds of live streams.

He also helped to boost chess in India and because of him thousands of people started to play chess. You can watch his interviews to learn from top grandmasters.

There are several other coaches apart from the above list who trained hundreds of students. Choosing a chess coach is very important in a player’s career.

Apart from the above chess coaches, there are a few Grandmasters and International Masters from India who are also helping students to achieve their norms.