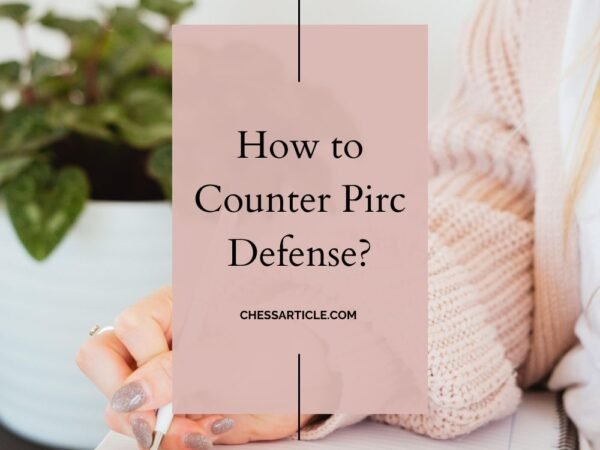 Pirc Defense is played widely by many top chess players. This opening was popular 50-60 years ago. Right now, Pirc defense is directly minus for black from the opening phase as per engine. In this article, we will see how to counter Pirc Defense

This is recently Pirc Defense is not popular at the top level. It is very easy to get a better position from the white side.

Although, you need to improve your middlegame and endgame to convert your advantage. There are many chess grandmasters who are still playing Pirc Defense and maintaining their ratings.

Although, Pirc Defense is a very good opening to try in blitz and bullet games because of its dynamic and tactical structure.

How to counter Pirc Defense?

To counter Pirc Defense, the best way is to play main lines. There are two options to play, which are Classical Opening and Austrian Attack. These two openings give white a very good advantage. There are also various openings, such as Bayonet attack, which is very useful in Rapid and Blitz games.

As I mentioned above, Pirc Defense is already a minus opening as per engine. When someone plays Pirc defense, you should be confident that you can gain an advantage from the opening. If you are able to maintain the pressure, it is very easy to convert the advantage.

Following are four main options which I am going to recommend to you. 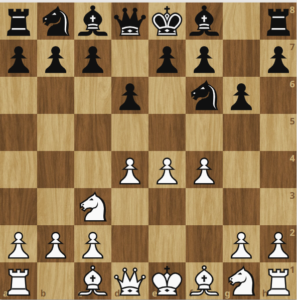 Austrian Attack starts with 1.e4 d6 2.d4 Nf6 3.Nc3 g6 4.f4. In this opening white’s main plan is to start the attack and take complete control over it. For beginner chess players, this opening is perfectly fine to play. If your preparation is good, you can easily get a better position. Black also tries to counter the Austrian attack by playing queen-side moves. Although, It is not that effective if a white knows the theory.

This opening can also be played in Rapid, Blitz, and Bullet games. You can check out this book to prepare Austrian attack against Pirc Defense. 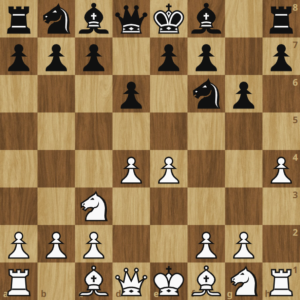 This is a very interesting opening to play. White starts with 1.e4 d6 2.d4 Nf6 3.Nc3 g6 4.h4!. Although this move is not the best move to play in a classical game. You can definitely prepare it for rapid and blitz games.

A bayonet attack gives white a lot of potential to start the immediate attack from the kingside. The majority of players who don’t know this opening will lose within the next 20-25 moves. To Prepare for this opening, watch the following youtube video. 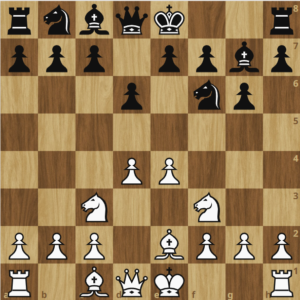 Classical Variation is also known as the main line against Pirc Defense. In classical Variation, white develop bishop from e2 and do short castle immediately. The classical opening is not a dynamic or very sharp opening, but this is the best opening to claim a long-term advantage. The problem with the above two variations is if white makes any mistake, he will end up getting a bad position. This is not the case with classical Variation. White always has a fine position because of its easiness to play.

If you are a very strong chess player or trying to become a titled chess player, go with the classical opening. This will improve your understanding a lot. 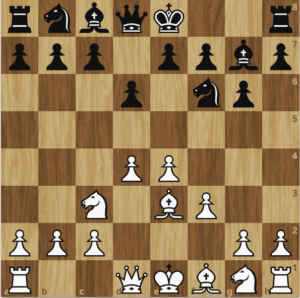 Sveshnikov’s System is followed by many top chess grandmasters. You can also consider it to prepare it if you are already playing the classical opening.

This is a very good opening repertoire to prepare against Pirc and Modern Pirc openings. In this repertoire, GM Renato Quintillano recommends an Austrian attack. The original price of this is 17 euros, but you will get 45% flat off if you use the NIKHIL45 code.

There are many strategies that are quite useful. Some of it is as follows

How to prepare against Pirc Defense?

The best way to prepare against Pirc Defense is to watch Youtube Videos. There are very good youtube videos by GMs and IMs which will help you to beat Pirc Defense. You can also refer to books and courses by many chess publications.

Another way is to start playing blitz chess games on chess.com or on lichess. After playing, analyze your games and understand your mistake. By doing this way, you can become a master in e4 opening.

Is Pirc’s defense good for black?

Pirc’s defense is still played by many chess Grandmasters. I would recommend not choosing Pirc Defense as your first repertoire. Your main repertoire should be main openings such as Sicilian Defense or King’s Pawn Opening.

If you love to open your bishop from fianchetto diagonal or you are playing King’s Indian Defense against 1.d4, then you can think of playing Pirc Defense. Pirc Defense is no doubt a very solid chess opening.

Also, you can check out Modern Pirc and Czech Pirc systems as alternatives. These systems are also very good to play in a few games.

Who is the best Pirc defense player?

Pirc Defense is played by many chess grandmasters. My favorites are Mihail Marin and Victor Bologan. You can watch their games to see some classic victories. There are many other top chess players who played the Pirc defense often, including GM Magnus Carlsen, Ding Liren, Onischuk Vladimir, Krasenkow Michal, etc.