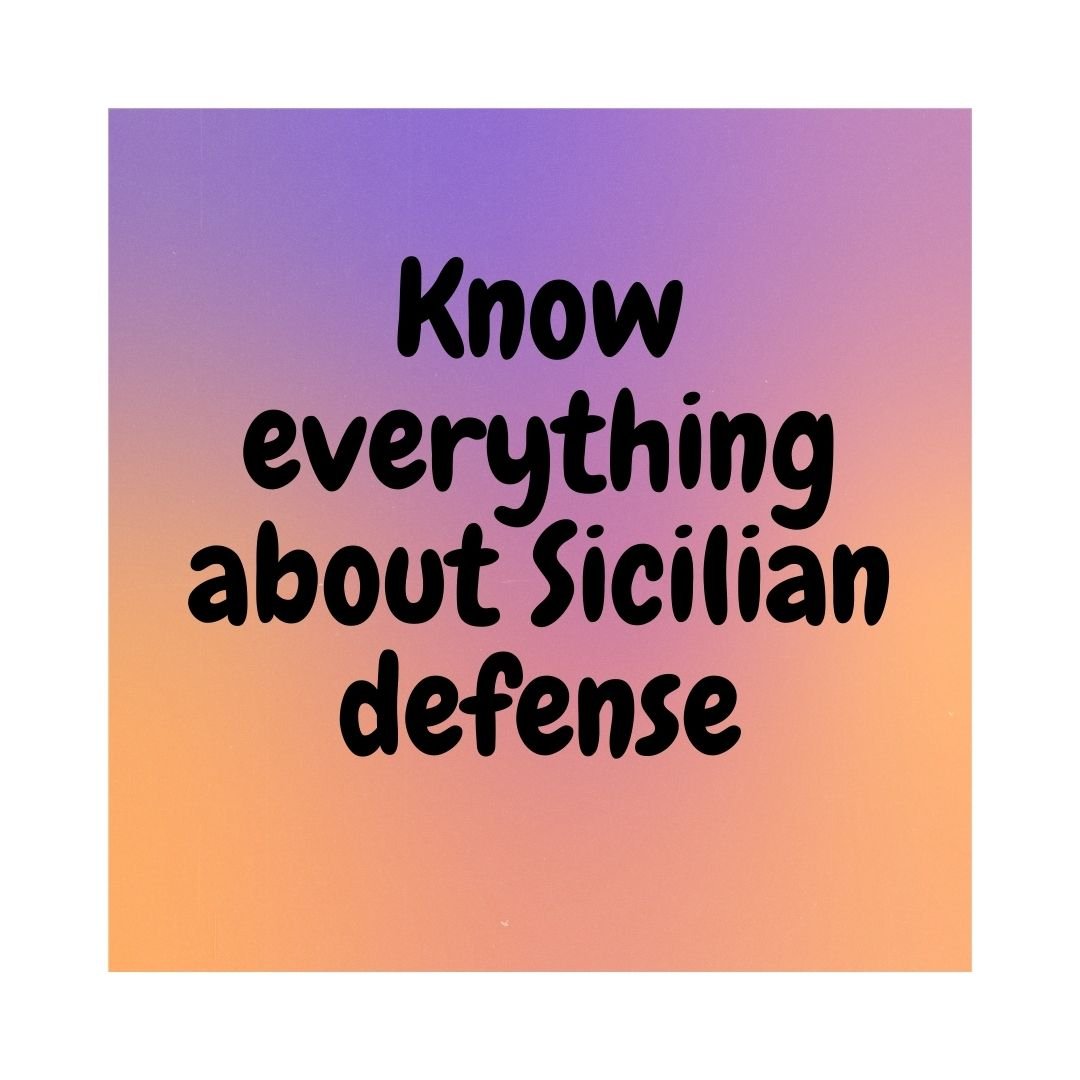 The Sicilian Defense is the most popular opening from the black side. The Sicilian Defense is a response to white 1st move E4. New In Chess stated in its 2000 Yearbook that of the games in its database, White scored 56.1% in 296,200 games beginning 1.d4, but 54.1% in 349,855 games beginning 1.e4, mainly because the Sicilian held White to a 52.3% score in 145,996 games. 17% of all games between grandmasters, and 25% of the games in the Chess Informant database, begin with the Sicilian. Almost one-quarter of all games use the Sicilian.

Dynamic play – This opening has a very dynamic structure. Both black and white play for the win. Complicated positions with no early simplifications or forced draws make it one of the best bets if you want to outplay your opponent. 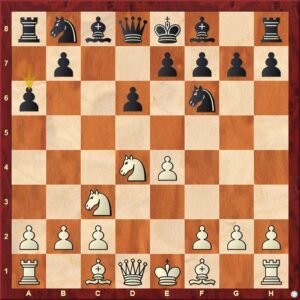 Najdorf is the most popular variation in Sicilian defense. Top grandmasters like Petrosian, tall, Fischer, Kasparov, MVL, and almost all players above 2700 played this variation in their career. This Najdorf variation was invented by Miguel Najdorf who is a world-class player at that time. The basic plan of Najdorf is to create an attack on queenside if white plans for the long castle and if white plays short castle then black aims to create a center break. 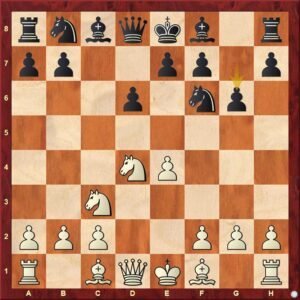 Dragon is a very dangerous opening from black and white sides. It is the most attacking and thrilling opening in the world. The major difference between a dragon and another variation is that in dragon black opens his black bishop from g7. 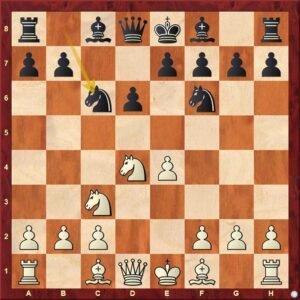 In this variation, all 4 knights get developed in the first few moves. Former world champion Vladimir Kramnik played this variation until 2000. This variation is also known as the richer Rouzer variation.

The Ritcher Rouzer attack can offer strategically ambitious positions. White doesn’t have many risks in this variation but should be careful and the black king completely gets open in the mainline but black also is comparatively safe 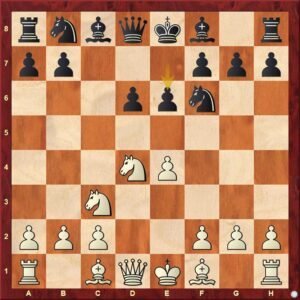 The variation first came to international attention during the 1923 chess tournament in the village Scheveningen on the North Sea coast near The Hague.

During the tournament, the variation was played several times by several players, including Euwe playing it against Maróczy. This variation’s m main plan is to break center with black move d5.

These 4 openings you should prepare if you are planning to play e4. There are also various sidelines in Sicilian defense which are not that popular and many players don’t play that.

We will cover Books, DVDs, the Best games and many more things about Sicilian. stay tuned for more articles.