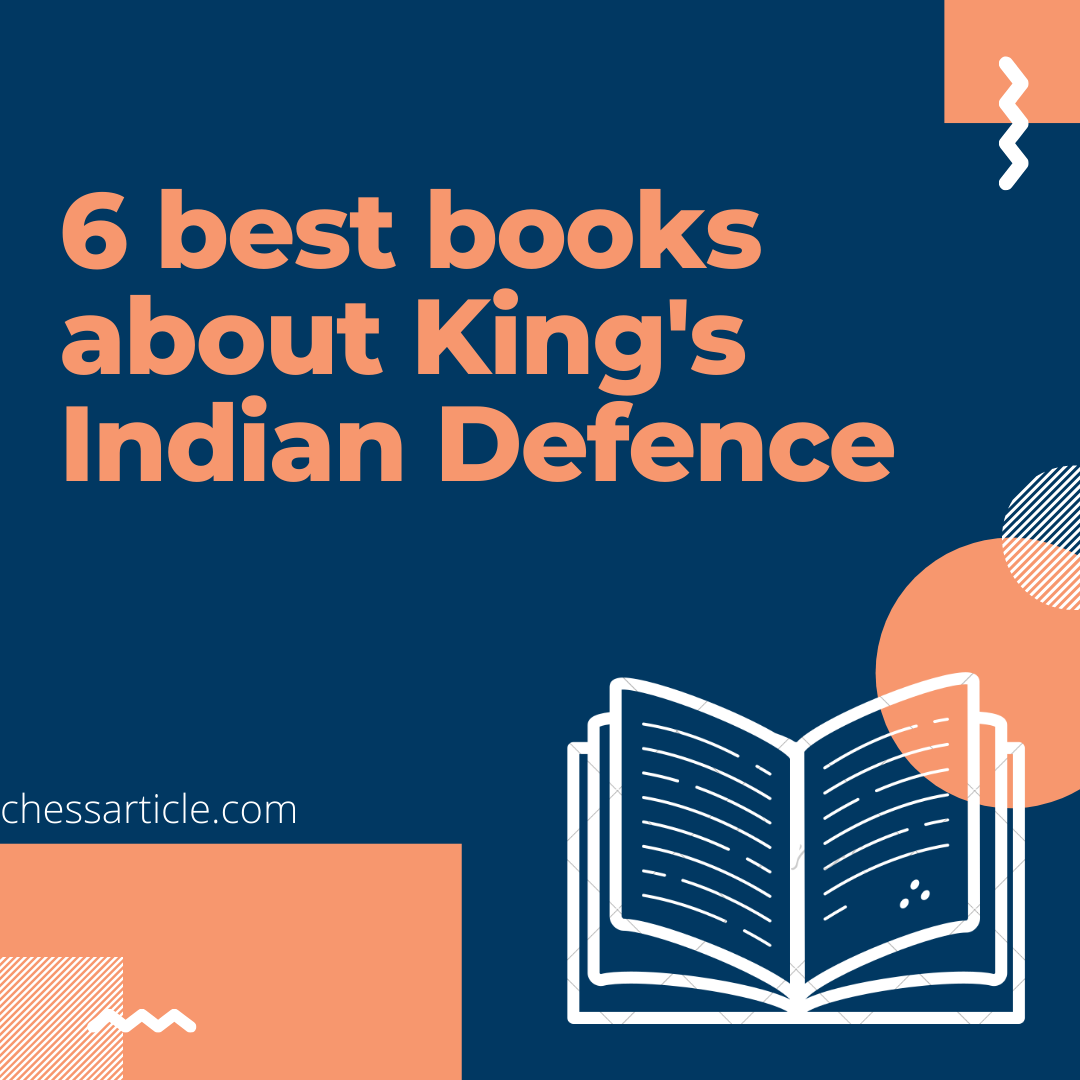 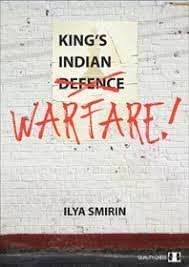 Quality Chess published this book Kings Indian Warfare written by Ilya Smirin. Smirin Ilya is from Israel and he is 3 times Israeli chess champion and won many major tournaments in his career. As the name suggests King’s Indian Warfare is a practical guide to the most dynamic and ambitious defence against 1.d4. Learn to play the King’s Indian like a world-class attacker from a life-long expert. Inside Smirin annotates his best games in the King’s Indian, explaining his successes, including his mini-match of four games over a decade against former World Champion Vladimir Kramnik, which Smirin won 2½–1½. From sacrificial feasts to positional masterclasses, this book has it all. You can buy this from here. 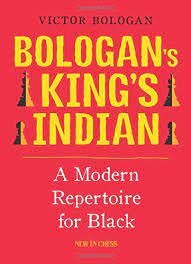 Victor Bologan a Grandmaster from Moldova has written this book Bologan’s King’s Indian. Victor Bologan played Kings Indian Defence for his whole life. So in this book, Victor Bologan presents a complete King’s Indian repertoire for Black that is much more than just a lucidly explained and very playable set of responses. In many lines, he presents two options to handle the Black position. Victor Bologan made a practical guide, not forgetting about the objectively less serious lines, where the surprise value plays an important role. 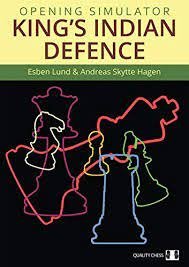 Opening Simulator Kings Indian Defence is a book written by Esben Lund and Andreas Hagen and published by quality chess. This book was published in 2019. This book contains a lot of problems at a different level. They believe that if you solve many positions from this book, you will become a strong player. Authors compared this book with woodpecker method book and said to follow the same methodology. In this book, the theory part is not explained in deep with analysis but puzzle selection is good. you can buy this book from here

Kotronias on the King’s Indian series 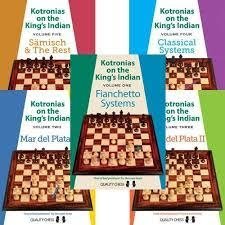 Quality Chess has published Kotronias on the Kings Indian is series by Greek Grandmaster Vassilios Kotronias. He is very well known for his king’s Indian Defence play. Grandmaster Vassilios Kotronias places this bold system under the microscope and provides a world-class repertoire for Black. This series contains 5 volumes, the first volume of the series, Kotronias examines all the major set-ups featuring an early g2-g3. The second and third part covers mainline i.e. Be2. In 4th volume classical system is covered and in the last volume, Samisch and rest of the openings are covered. This series is very deep and well analysed by Vassilios kotronias. You can buy these from the following link. Everyman Chess has published the book The Kings Indian Defence move by move. In this book, Sam Collins explained Kings Indian Defence by simple explanation. He points out that black plays for three results. In general white d4-players tend to be more on the solid side, and therefore usually don’t like wild, attacking games. This book is perfect for those who are a beginner and want to start Kings Indian Defence. 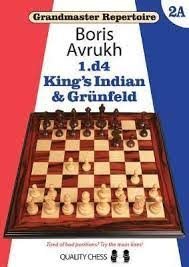 In the above books, we see books for black to prepare kings Indian defence but this book is for white written by well-known coach Boris Avrukh. This book is published by quality chess. volume 2A is the third out of four brand new volumes in which Avrukh revamps, expands and generally improves upon his previous work in every way possible. This chess book provides a world-class repertoire against the Grünfeld and King’s Indian, two of Black’s most popular and dynamic defences. The author remains faithful to his preferred Fianchetto System but has completely re-analyzed it to forge an even more effective repertoire weapon than before. buy this book from here