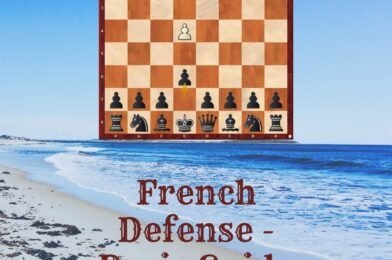 French Defense is a counter-attacking opening used by the black side. I have been playing french for 10 years and this has been one of my favourite openings. My experience with french has been a decent one. I have had my nice victories as well as painful lessons from it. 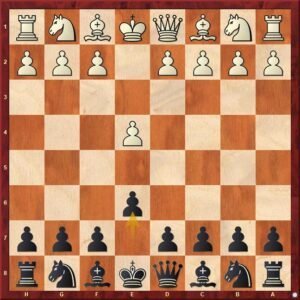 Concept of the French Defense

French is an addictive opening. Its concepts are so intriguing that it’s difficult to quit this opening once you start it. The basic plan with e6,d5,c5 is to counter white’s centre on d4 and e5 with c5 and f6 pawn breaks respectively. To create activity on c and f file is one of the main ideas of french. To trade black’s light-squared Bishop is a common concept.

Most positions from French Defense lead to unclear and complicated positions. Black creates his play on queenside regularly in every variation of French. Castling can be delayed in french as the position is compact. In variations like Winaver, you can see a lot of games where black does not castle and does a king walk. 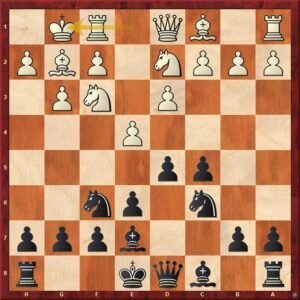 KIA is commonly seen at the club and amateur level. This setup is easy to follow and leads to attacking positions from the white side. This position can be reached by the following move order – 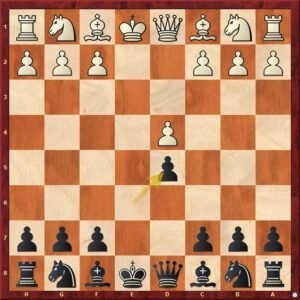 This is one of the most unambitious tries from the white side. It is easy to play from both sides but it does not give white many chances to get an advantage. I don’t recommend it to anyone who is reading this article. The move order is –

e4-e6  d4-d5  exd5-exd5. The remaining development of pieces can be done according to the understanding of the player. 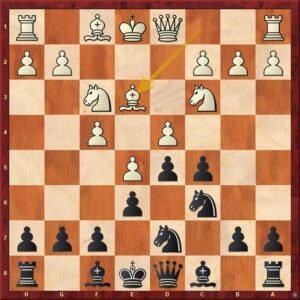 The classical system is one of the most popular variations from the white side as it has a good score. Black generally struggles to trade off his only weakness which is the c8 Bishop and suffers an endgame with Bad Bishop. If he manages to exchange it then black is more than comfortable in arising positions.

This position arises from the following move order – 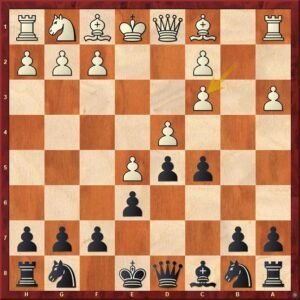 Winaver according to me is by far the most complicated variation in french. Black has a variety of sub-variations which lead to a different pace of positions. Some are slow while some are razor sharp. Black gives up his dark-squared bishop to damage white’s pawn structure. So this leads to imbalances which lead to decisive games. Move order – 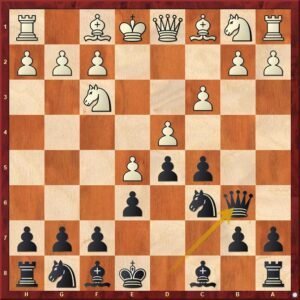 Advance variation is the basic variation against french. I feel it is underrated as it is not seen quite often but has a lot of chances to strive for advantage. Here black perfectly exerts pressure on d4 with c5 pawn break and e5 with f6 pawn break. The only problem for black is king safety in a few lines. Move order of Advance variation is – 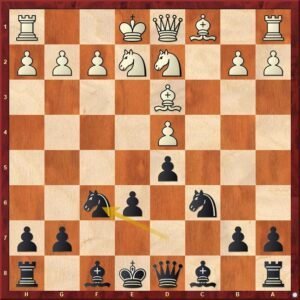 The 3.Nd2-Nf6 variation is a very interesting variation. It has a lot of imbalanced positions. White has positional triumphs while black relies on attacking prospects. Move order is – 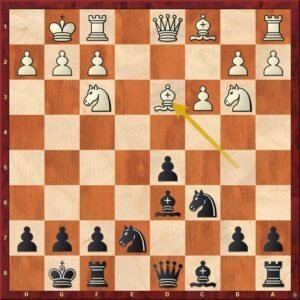 3.Nd2-c5 Tarrasch often takes the game to IQP positions. As there is a specific chapter on IQP, you need to study it well before playing with black. The margin of error for black is considerably high here.

These all were the main lines in French Defense. Will be coming up with an article on the sidelines as well. Yes, I do consider KIA as a mainline!