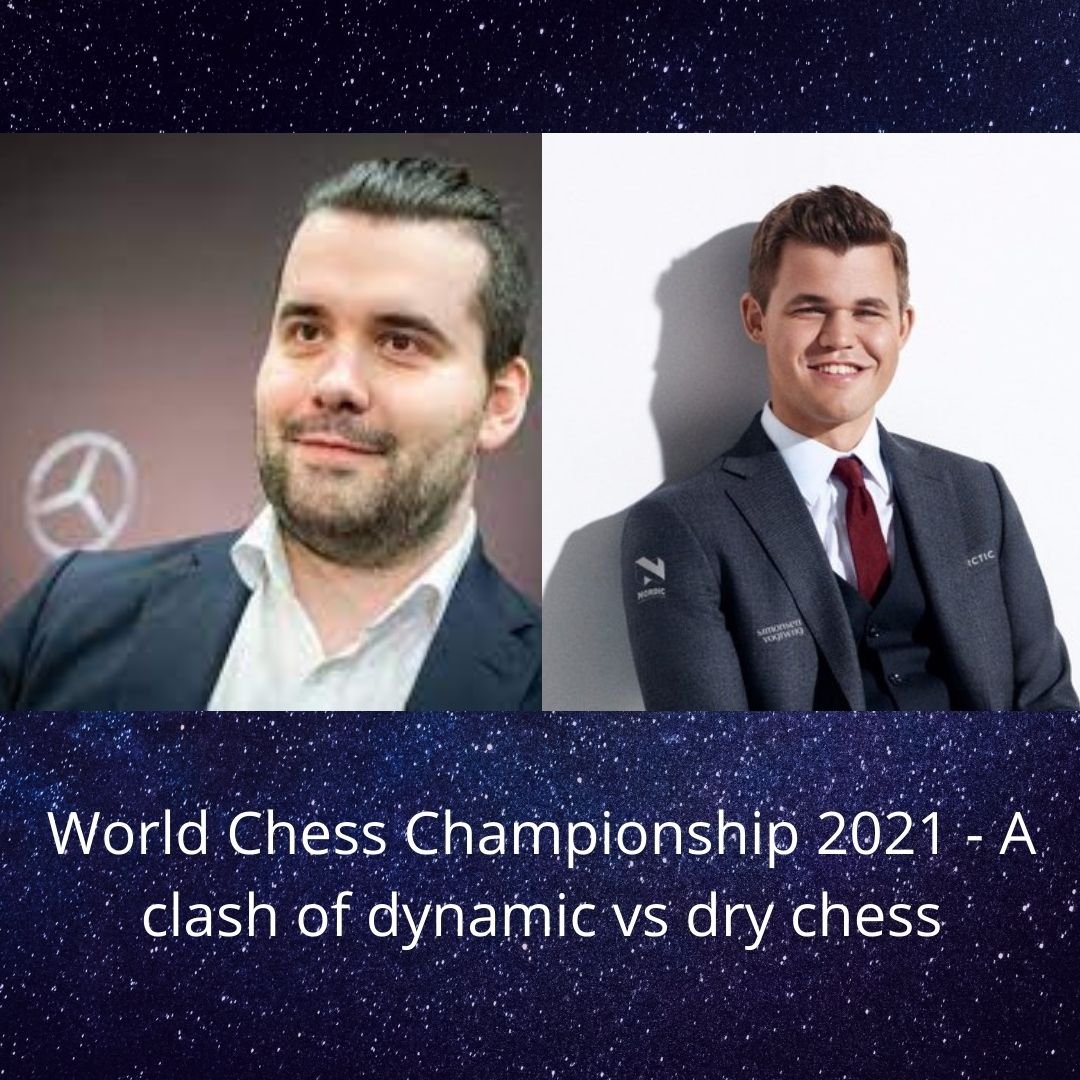 The World Chess Championship 2021 will be held from 24 November to 16 December 2021 alongside World Expo Centre, Dubai, UAE. This time the current world champion Magnus Carlsen will be defending his title against his former second GM Ian Nepomniachtchi.

This world championship is going to be an exciting one as it is a clash of styles. The cool and composed Carlsen on one side and the uncompromising Nepo on the other.

This will be Carlsen’s 5th World championship battle after defeating Vishwanathan Anand twice in 2013 and 2014, followed by a triumphant win against Sergey Karjakin in 2016 with a brilliant Qh6+!! And then followed up with Fabiano Caruana in 2018.

In the previous two world championships, Carlsen got the better of his opponents in the rapid format after ending the classical score at 6-6.

In this article, you will find the following information  –

FIDE Candidates Chess Championship 2020/21 came to an end on 27th April 2021. Ian Nepomniachtchi won the event with 8.5/14. He won it stunningly with a round to spare! The event was already a topsy turvy one with a pandemic making a guest appearance and forcing it to be conducted in two halves.

Format of the world chess championship 2021

The world chess championship 2021 is going to witness a slight change in format. This year 2 classical games are increased. Earlier it used to be a best of 12 games, which is now increased to a best of 14. Whoever scores 7.5 wins the match.

If this ends in a 7-7 draw, then the game will head to a tie-break day where everything will be decided. In the rapid tie-break, there will be a best of 4 games match. Whoever scores 2.5 wins the title.

If this ends in a 2-2 draw, then there will be a mini-match of 2 blitz games. Still, if there is no result then the world championship will be decided by Armageddon.

Classical Format – 2hrs for 1st 40 moves, followed by 1 hr for next 20 moves followed by 15 mins for the remaining game and an increment of 30 seconds after every move from move 1.

Armageddon – White gets 5 mins while Black gets 4. No increment until moves 60. Draw favors black.

Ian Alexandrovich Nepomniachtchi is a Russian chess grandmaster. He was born on 14th July 1990. In October 2016, Nepomniachtchi was ranked 4th in the world in both rapid chess and blitz chess.

2016 Nepomniachtchi won the 7th Hainan Danzhou tournament in July and the Tal Memorial in October.

In 2020 December he won the Russian championship with 7.5 points out of eleven matches, edging out GM Sergey Karjakin by half a point.

Nepomniachtchi is a very strong player when it comes to unclear chess. 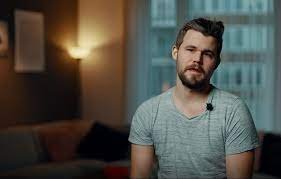 Almost 99% of people who are reading this article will know who is Magnus Carlsen. Magnus Carlsen is a current world champion and he is from Norway.

Carlsen became World Chess Champion in 2013 by defeating Viswanathan Anand. In the following year, he retained his title against Anand, and won both the 2014 World Rapid Championship and World Blitz Championship, thus becoming the first player to hold all three titles simultaneously, a feat he repeated in 2019.

He defended his classical world title against Sergey Karjakin in 2016, and against Fabiano Caruana in 2018. Carlsen surpassed Sergei Tiviakov‘s unbeaten streak in classical chess of 110 games.

Magnus Carlsen has built his reputation for a long time as a player who is going to make you play a long game. He rarely agrees to quickdraws (apart from his famous 5 moves to draw against India’s very own GM Vidit Gujrathi).

Carlsen has this ability to grind down his opponents in long dry endgames where it requires quite a lot of patience. I assume Carlsen to stick to this strategy against Ian as he was seen bulky at the candidates.

Ian Nepomniachtchi is a player who will go for the most complicated lines in the position. He will never shy off when it comes to calculating long lines where things are way too complicated.

Ian also has been playing staying true to his Grunfeld so it will be a curious question to see if he comes up with surprises or tries to stay at home with Grunfeld.

Head to Head in Classical 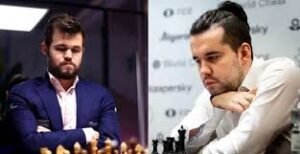 This would come as a surprise to a lot of people but Nepo has a +4 -1 =6 in classical against Magnus! It means he beat Magnus 4 times while losing just 1 and drew 6 times in classical so far. Having a 3 win advantage over Carlsen is not common. This can become a critical factor considering the match-up.

As it was in the previous world championship editions, even this time I feel the challenger will have his shot only in the classical time format.

Also considering Nepo’s uncompromising style we can see a lot of decisive games, unlike the previous matches. If the match heads into a play-off then Carlsens’s superiority in a shorter format will prevail.

Considering these factors, I feel Ian Nepomniachtchi will win the match with 7.5-5.5 with 1 round to spare. In the end, these are just my views and it will be interesting to see how things develop.

Things to watch out for