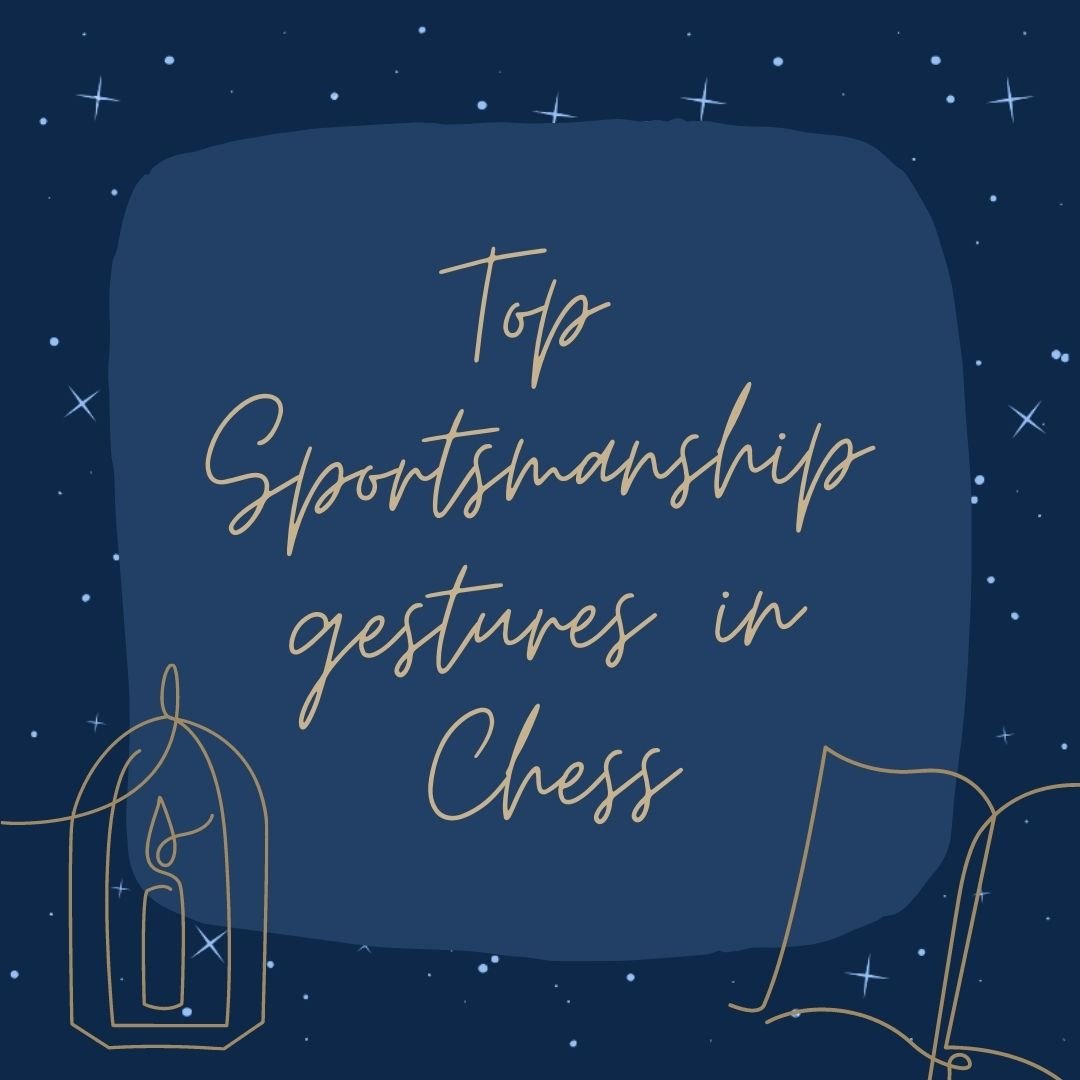 Sportsmanship goes beyond the sport

Sportsmanship or sportsman spirit is a quality of having respect for the game and your opponent. Small acts like smiling after the game, making a handshake (although willingly avoided nowadays)

Congratulating your opponent for his victory, discuss the game even after you lost a game, and even rearrange the pieces once you have finished the game.

There are many more you could notice in a playing hall. Today we cover some of the extraordinary gestures where the players went beyond the game to display sportsmanship. 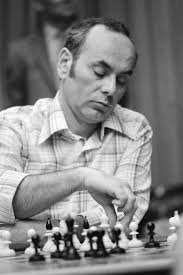 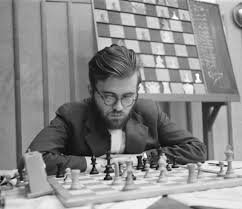 Montreal 1979 was a historic event where 8 out of the top 10 players played. (Fischer and Korchnoi did not participate). This game was from the 4th round of the tournament.

The game was heading to a draw after Larsen had misplayed his advantage, but suddenly both the players noticed Larsen’s flag fell exactly on the 40th move.

During those days there was an increment of time after one completes his 40th move but Larsen forgot to make his move. But here Portisch displayed sportsmanship by offering the final result as a draw. In a tournament that has a star-stunned line-up every half point counts.

So this was a remarkable gesture by Portisch. Although Gligoric who was the chief arbiter for that tournament, decided to stay in the rules and give Portisch a win, we can appreciate Portisch’s gesture. You can buy the book from here. 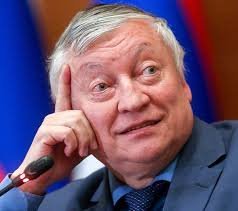 In the early 21st century Anand played a match with Karpov where both the players were allowed to use computers as assistance. This was an experiment to see how a human can use artificial intelligence to his benefit.

Anand being young was able to use the machine easily. But as Karpov was not used to it he found it difficult to operate and opened several tabs and could not get back to where the original position was.

Anand being a gentleman went to Karpov to help him sort the mess that occurred on his screen and then helped him with how to operate it.

Another example of how sportsmanship goes beyond the game. This incident is mentioned in Anand’s autobiography, Mindmaster. You can buy the book from here. This time Anand was on the receiving end of a nice gesture. Anand played his move and pressed the clock. But you can see in the video below that Still Anand’s time was running and it was a mechanical fault. When Jobava noticed it he quickly informed Anand and pressed the clock himself.

If Anand had timed out Jobava would have got a full point. Generally, such incidents upset you and your concentration is disturbed. Jobava instantly played a move and offered a draw. Anand accepted it in an instant. It was a kind gesture by the Jobava. 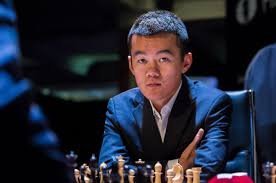 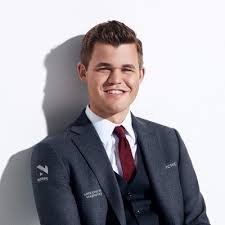 In a recent online match between Ding Liren and World Champion Magnus Carlsen from the Magnus Carlsen invitational online tournament, the position was a clear draw but due to an internet issue, Ding Liren lost on disconnection. Now Magnus was 1-0 up in the 4-game mini-match.

Magnus Carlsen was disappointed with this and knew that it wasn’t fair the way he got the lead. Do you know what Magnus did next? He just gave up his queen on 3rd move and resigned from the game on the 4th move. A nice way to show respect to your opponent and stay fair to the game.

In the initial moments, you can see Magnus explaining his decision.

These were the top 4 gestures of sportsmanship in Chess, if you have come across any incident then do send us an email at contact@chessarticle.com