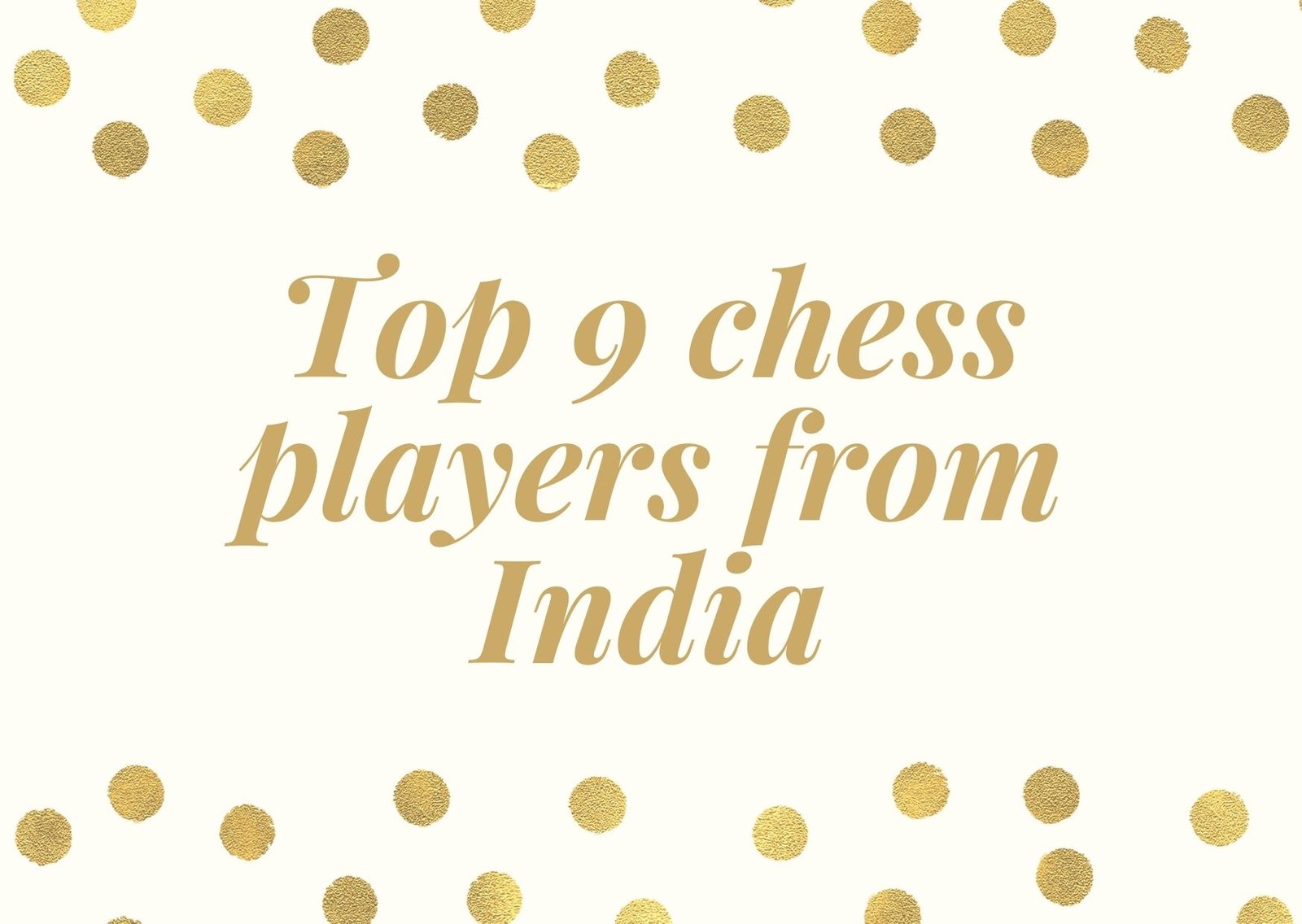 Indian chess is growing day by day in the last decade. In 1988 Vishwanathan Anand become India’s first chess grandmaster. Before Vishy, chess was considered a gamble in most areas in India. In the last 10 years, India produced many chess grandmasters and new talents are coming every year. This all happened due to changes in All India Chess Federation policies, Increased prize fund, increased sponsors, That’s why top chess players from India are growing day by day. 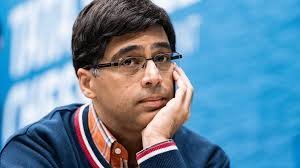 No doubt Vishwanathan Anand is in the first position. Vishwanathan Anand is the player who changed chess life and people’s attitude towards chess. He is born in Chennai and in 1988 he became India’s first grandmaster. Vishwanathan Anand’s peak rating is 2817. He awarded with Padma Bhushan and Rajiv Gandhi Khel Ratna award. In 2015 Anand was honored with the top country award at the Spanish embassy. Despite all his achievements, he hasn’t got Bharat Ratna, the highest civil award in India. For the last 30+ years, Vishwanathan Anand is no 1 player in India. Vishy has also written the book Mindmaster and My best games of chess in 1998. Both are best-sold books. 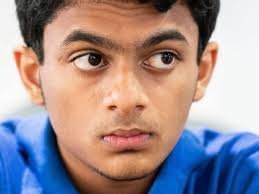 Nihal is a chess grandmaster and one of the favorites who can win a world championship in the future. Nihal Sarin becomes a grandmaster in 2018 and in just 1 year he crossed the 2600 mark. He is currently India’s most favorite chess player after former world champion Vishy Anand.

Nihal also got sponsorship from milk production company Akshaya Kalpa. It is predicted that the amount is somewhere between 75 lakhs to 1 crore. Nihal Sarin is known as a very stable, humble, and consistent player. Nihal currently works with Grandmaster Srinath Narayan. 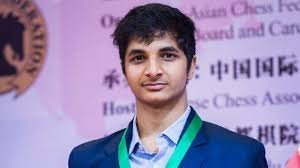 Vidit Gujrathi is Grandmaster and 3rd highest chess player in India. He is the youngest Indian to cross the 2700 Fide rating. Vidit also played with Magnus Carlsen in the 2018 Isle of man championship and managed to draw with the world champion. In a lockdown, Vidit started his own youtube channel. He regularly streams there. You can watch his stand-up comedy below. 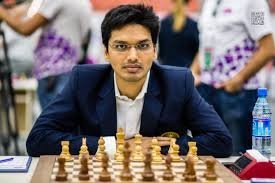 Harikrishna Pentala is currently Indian no. 2 grandmaster. Harikrishna born in Guntur, Andhra Pradesh but currently staying in Prague, Czech Republic. He becomes a grandmaster in 2001. Harikrishna played only one tournament in 2020 which is Biel masters. He won that tournament with ease with a score of 5.5/7. He married Serbian Nadezda Stojanovic in 2018. 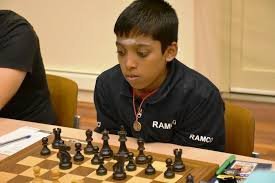 Praggananandhaa is an Indian Grandmaster who born in 2005. He becomes famous when he achieved the International Master title when it was only 10 years old. Praggnanandhaa won many tournaments at the international level. He trained with a very famous trainer RB Ramesh. 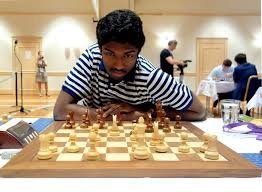 Bhaskaran Adhiban is the 5th grandmaster from India to cross the 2700 rating. Adhiban also won many events in his career. Due to coronavirus he started his youtube channel and gained many subscribers. Adhiban won national premier champion also and in 2018 he won the Capablanca memorial. Adhiban’s sense of humor is very nice. In the below video, you will get to know more about adhiban house. 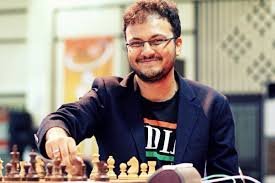 Sagar Shah is a well-known streamer and founder of Chessbase India. He founded ChessBase India 5 years before to encourage chess in India. He also introduced quality chess books at a very cheap price.
Sagar Shah is married to Amruta Mokal. He is a very hardworking man. He covered almost every event of chess in 2020 and helped people to improve their chess strength. 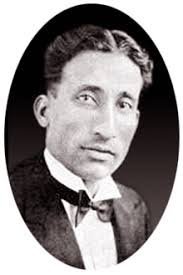 Mir sultan khan was born in Punjab in 1903 (Currently in Pakistan). He was the strongest chess player at that time in Asia. He played with many top players such as Mikhail Tal, Akiba Rubinstein, etc. But unfortunately at the time chess culture was not developed in India, He didn’t get any publicity. You can read more about him in this article. 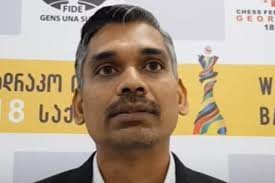 RB Ramesh is the Grandmaster and Senior trainer of India. He is not the strongest player in India but defiantly he is a world-famous chess coach. He trained students who became grandmasters in the future. His students include GM Arvindh Chidambaram, GM Karthikeyan Murali, GM Pragananandhaa R, etc. He is also the coach of the Indian team in the FIDE Olympiad. Currently, he is focusing on his two academies i.e. pro chess training and chess gurukul.

Above are 9 top chess players from India. If you think we have missed anyone then comment below!