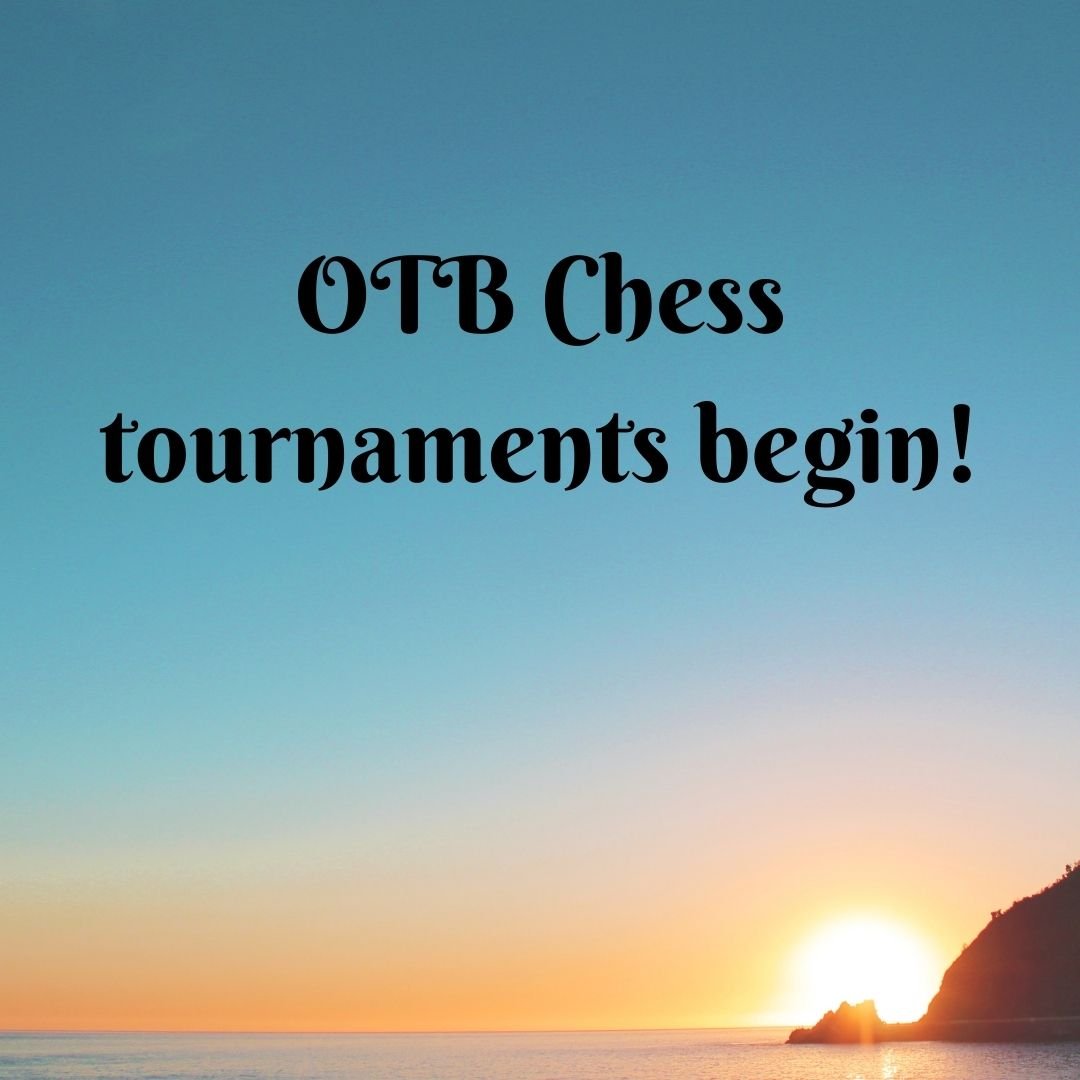 After almost 11 months I got to play and  OTB  (over the board) chess tournament. The board pieces arranged in rows, the sound of the clock after every move, the jitters before round 1. The nervousness before every round, the excitement to watch the parings, ” switch off your mobile phones, no wristwatches allowed ” were some of the good old things.

The things that were new were Masks on during games, sanitization before entering the playing hall, temperature check, only one entry point to the playing hall, No entry for players below 10 years or above 65 years! The boards were arranged at a distance from each other. Thus the tournament was very spacious. Overall there was a mixed feeling at the start of the event. As it was a one day rapid, I kept just one expectation, to enjoy each round as the thought of getting to play a tournament turned into a reality after a huge amount of time.

Some words about the organization of the event –

Mr Prakash Kunte, chairman of Buddhibal Kreeda Trust had worked hard to maintain quality tournaments in Pune. Even this time he proved it by conducting an event with all the precautions and care. He is one of the enthusiastic organizers who has dared to conduct an event and provide a sigh of relief to players that events will happen in near future.

Overall the first OTB Chess tournament was a mixed one for me as I scored 5.5/7 with 4 wins and 3 draws. But the experience of playing a tournament over the board was worth travelling from Ahmednagar to Pune! Playing an OTB Chess tournament made the player in me feel alive once again! All the frustration accumulated in the lockdown of not being able to play over the board went out of the window. I felt like I almost forgot the habit of thinking before making a move. This was just due to another habit of premoves which I developed by playing online. So, I took conscious effort to zone out from online chess and get in the zone of over the board chess a day before the event. Also, I was struggling in the very first round.

I did assume a situation like this might arise. So, to face any upset but never expected it to be in the very first round. Also as the event continued, I struggled with patience and stamina. At the end of round 5, I literally felt that I was running out of stamina. Still, 2 rounds to go, but I was totally exhausted. This long gap between two tournaments did make a big impact on stamina. To add to it, the mask made it quite suffocating. Things were not that easy but the excitement to play the tournament helped me finish well.

Following are a few images from the tournament