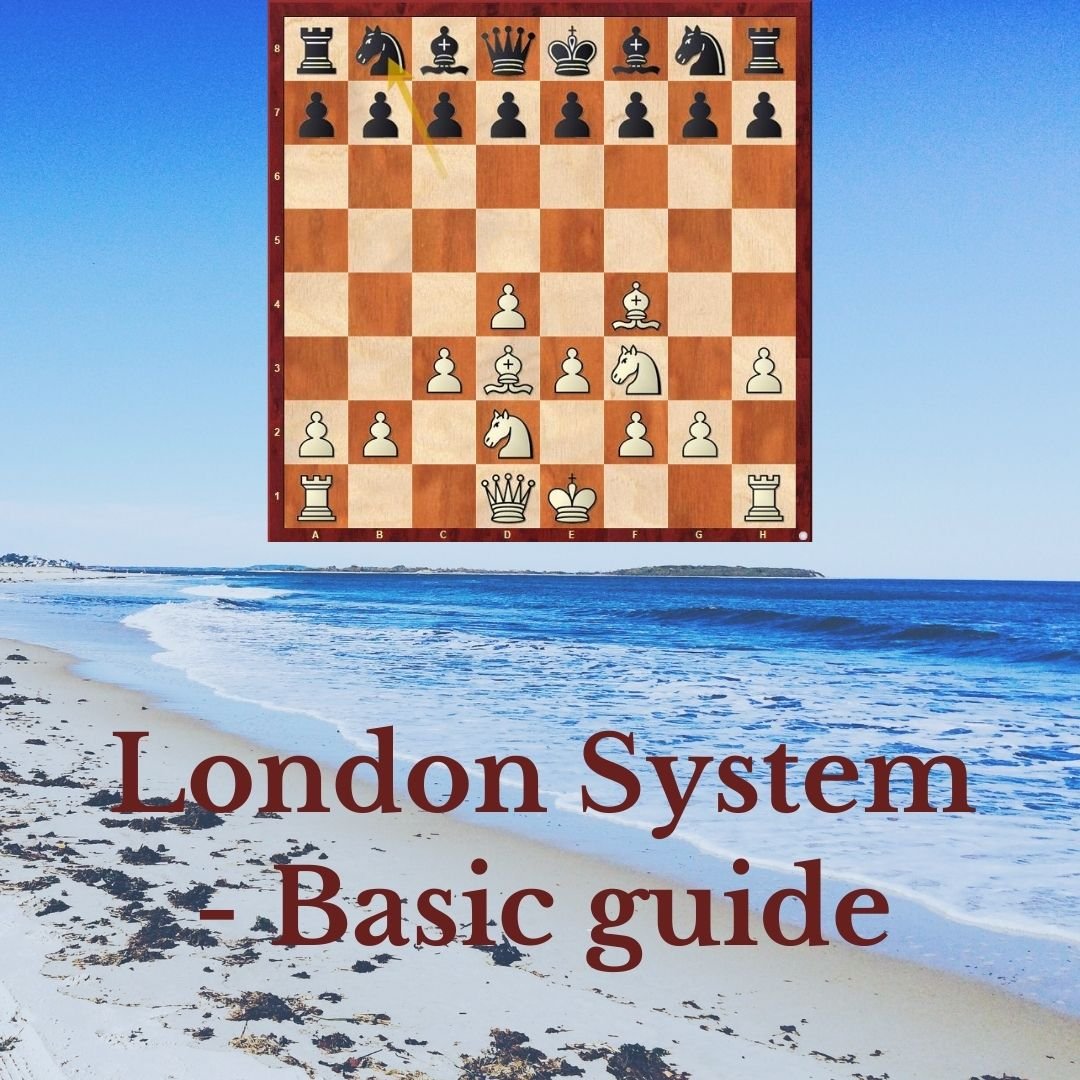 Hello everyone! We received a few comments which demanded an article on opening from the white side. Articles of openings from the black side can be found at the end of the article. So today, I plan to suggest the London system from the white side. What is the London system? Why is it so popular? for which level is it suitable? All these questions will be answered during the article.

My experience with the London system –

I got very good results in the London system. Later I started with more mainstream lines like Catalan etc. Whenever I played London system, It used to either give me strong attacking prospects or lead to a favourable endgame! Later when I switched back to London in 2016-17 I saw World Champion and World No.1, Magnus Carlsen, using it in World Rapid and Blitz championships.

London system is a very systematic opening with all the pieces getting out quite quickly and also the fact that white always has an opportunity to castle on both sides. My usual style is attacking and to the extent of ELO 1600, this can be considered as an attacking setup.

Trends in the London setup –

Earlier London system was used as an attacking opening, then came a point from 2006-2014 where if white wanted a draw he used to opt for this setup. Post-2015 white has come up with a lot of new ideas which give white fighting chances. It is easy to misjudge the power and potential of this opening.

Starting with none other than the current World Champion Magnus Carlsen, followed by Gata Kamsky, Alireza Firoujza, Nihal Sarin, and many more. Magnus used it to win the World Rapid championship by beating Hikaru Nakamura. GM Gata Kamsky is a pioneer of this opening, I was fortunate to once face him in a blitz game on Lichess where he employed the same London system.

Let’s look at what the set-up is?

Above is the general set-up of the London setup. Here if you see, white has developed all his Minor pieces and is ready to castle on any of the sides. I have a friend who had a bad habit of moving the same piece until that piece got captured. So to break his habit I taught him the London setup and he achieved around 1500 ELO in rapid in the following 2 months!

Once you achieve the basic position of the London setup, you can first decide whether to castle short and play according to the position or castle long and create imbalance.

Another plan is to play for e4 break and continue exchanging pieces followed by an attack on the kingside.