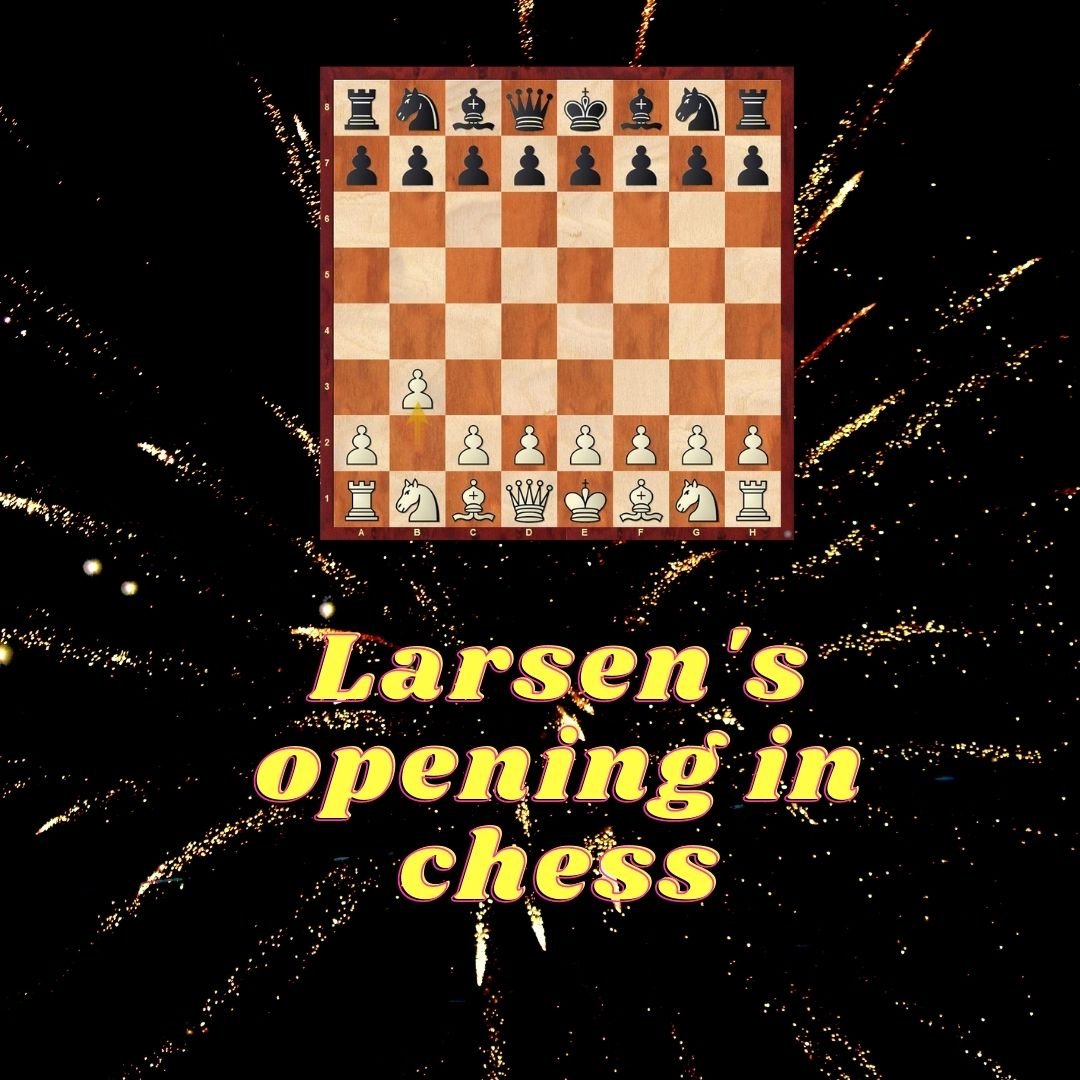 Hello everyone! Today I am going to share with you one of the most trending opening systems in chess. One is the London system which has become boring. So to spice things up today we discuss the Larsen opening. This opening is a very unique one.

It is an offbeat system where white avoids all theory and goes for fresh positions. It starts with 1.b3!? I am sure you all are aware of moves like 1.e4/d4/Nf3/c4. Those are very standard ones. 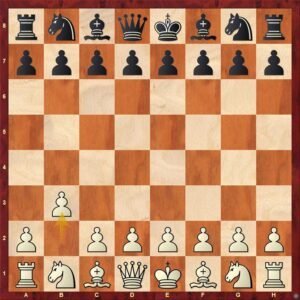 Post that comes 1.b3. So, what is the objective of 1.b3? Why do people play b3? Is it good or bad? How to react against it? Is it suitable for Online or Over-The-Board chess? All these questions will be answered in this article. In addition, I will also cover the top players of this opening and also recommend a few courses for it.

The Overview of Larsen opening

1.b3 avoids all the mainstream Sicilians, Caro-Kann, Ruy Lopez, French, Nimzo Indian, QGA, QGD, etc! This is suggested to be used when you want to play a natural game and not engage in a theoretical debate. This opening started to take a rise in 2014 when a lot of players started to employ it.

1.b3 is a debatable choice. The ones who play it are in the favour of it while others just consider it as a dubious opening. My experience with Larsen opening is quite smooth, I have just 1 loss 2 draws and 4 wins. So overall a decent result.

According to me, I believe this opening should be played more for a surprise element rather than a universal weapon as black can just decide on 1 system and keep playing with it.

I add a few plans which you can opt for starting with 1.b3 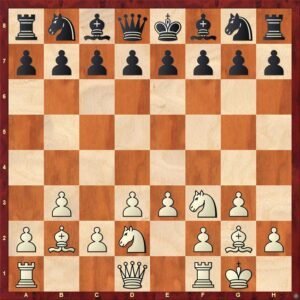 This is one of the safest structures for white. Here white can try to slowly progress by developing his remaining pieces and then decide on how he will break by looking at black’s placement of pieces. 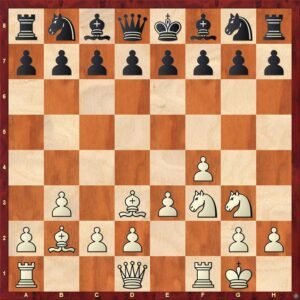 This is an attacking formation from the white side. Here is the bishop’s placement is self-explanatory that they are angling toward Kingside. It is important to bring the Knight to g3 for this as it is the one used to sacrifice on the kingside! 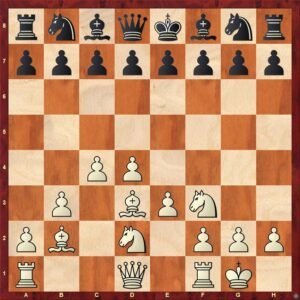 This is one of the most popular positions in chess. It arises from 1.d4, 1.c4, 1.Nf3, 1.b3. So if you want to trick your opponent into any move order this is a good and safe position. 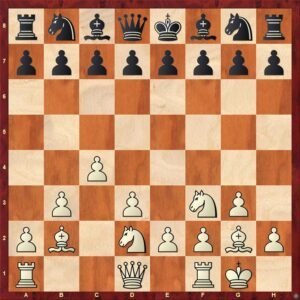 Lastly the Double Fianchetto. This can be reached out of various move orders but the main thing about it is the plan after this position. You need to have a database of lots of games to know how to handle this position as it looks innocent but is not.

The Exponents of Larsen Opening

The Georgian GM Baadur Jobava, Hungarian GM Richard Rapport, and our very own Indian GM Baskaran Adhiban are the top 3 players who come to my mind when someone says 1.b3. As you all know all these players are known for their complex style of play and their province to create a mess over the board and come out with success. No wonder they use this opening to their success.

Since the day GM Adhiban started creating a course on 1.b3. There has been banter on Twitter/Instagram between the top GMs Anish Giri, Adhiban, and Narayanan Srinath. Narayanan Srinath promptly promotes his Chessable course on the Catalan while Adhiban never misses showing the true power of his 1.b3 course by winning against top players with 1.b3. If you are curious about the banter, just go through the following tweets- Some ideas for a bullet in and against 1.b3 –

As you all know today’s world is full of shorter format games. Bullet time control [1+0] is gaining huge popularity. So here I present a few Ideas from the white side in 1.b3. These ideas are purely for fun and should be experimented with. There are 50-50 chances of your opponent falling for it.

C] 1.b3-d5 2.Bb2-e6 3.Bxg7 and usually black premoves Nf6 so Bxh6. This line can backfire if your opponent doesn’t premove. But who cares? The bullet is meant for fun and not for counting material!

To start with you can search for games of players like GM Baadur Jobava, GM Richard Rapport, and GM Adhiban Baskaran. There are video courses on this opening as well! Recently GM Adhiban launched his chessable course.

Also a few years back GM Wesley So came up with a 1.b3 course. I did not like it that much because in most of the positions Wesley has just 1 statement – “it’s a matter of taste” and doesn’t recommend any lines further.

While that was the case, Adhiban promoted his course by using his opening in the Indian qualifies of the Grand Chess Tour which also yielded him a lot of points. He also won the banter when he beat Dutch No.1 GM Anish Giri by tweeting beforehand that he would play 1.b3!

1.b3 is an offbeat opening so even black has to be very precise with his decisions. For example, whether black opts for a setup or chooses the main line. In any scenario, white gets to play very fresh positions and build either a slow game or go for a direct attack. So if you want to play 1.b3 go ahead and buy the course by GM Adhiban, it will improve your understanding of the game.