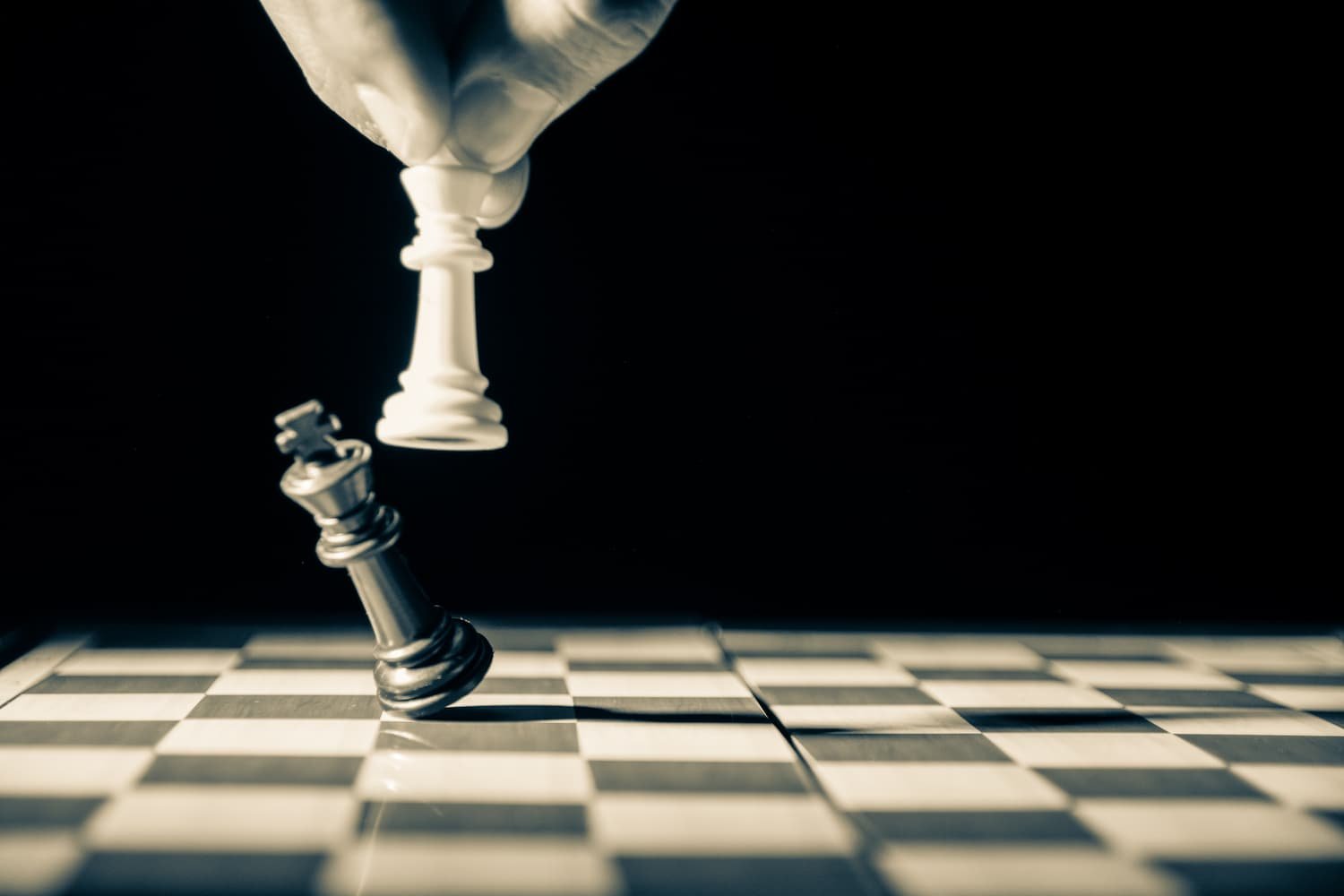 King’s Indian Defense is one of the most popular openings against d4. This opening became popular in the mid – the 1950s. Before that this variation was not very much popular because of limited theory and white domination. Three players, Alexander Konstantinopolsky, Isaac Boleslavsky, and David Bronstein have helped very much to design and restructure theory. After this many players started playing king’s Indian defense such as Garry Kasparov, Taimour Radjabov, Bobby Fischer, Ding Liren, etc. This opening is perfect for players who like to attack or play tactical positions.

In this article FM Nikhil Dixit will explain to you how to prepare King’s Indian Defense.

King’s Indian Defense is a very dynamic and tactical opening. This opening requires a lot of preparation and practice. There are various ways from which you can prepare the king’s Indian defense. The first is to join an academy or to hire a personal coach. But here we will tell you how you can play king’s Indian defense by preparing yourself.

Introduction to the King’s Indian Defense by Hanging Pawns

2- Start playing games – Once you completed the videos then play some online blitz games, rapid games, and bullet games. This will improve your understanding. If you able to play well and if you like the positions which you are playing, then you can go for step 3. If you are not comfortable in positions that are coming from the king’s Indian setup then better to stop the king’s Indian defense.

3- Buy 1 book or 1 course – This is very important to learn king’s Indian defense. You cannot play directly. You have to purchase some books or some courses. We have recommended some best courses and DVDs in this article. The most important part is to stick to only one book. Don’t purchase multiple books and courses. It will not be beneficial because every author has a different opinion. If you buy multiple books then it will confuse you a lot.

4- Build your repertoire and start playing king’s Indian defense – Start building your own repertoire. Once you finish a book or course then save all the databases on the computer and change variations which you didn’t like. After you finish this procedure then start playing king’s Indian Defense in actual tournament games. Don’t forget to save your tournament games and analyze that games to get maximum benefit.

1- unrated to 1200 – For this category, I will suggest you should learn king’s Indian from a personal coach. Because if you are unrated then you have to develop a lot. But if you want to learn only from books then I will recommend you book king’s Indian move by move. This is a very basic and useful book for all players. Do this book first and then automatically you will play better in KID

2- 1200 to 1600 – For this category, I will recommend you a course from chess24. In this course, GM Robin Van Kampen covered all variations from the white side and it is absolutely worth it. After finishing this course you should focus on building your own repertoire which will help you in the long term. You should also play lot of games on king’s indian defense

3- 1600-2000 – When you reach 1600 you already know the basics of the game and all endgame patterns, middlegame, positional play, etc. For this category, I will recommend you to start with Kotronias on the King’s Indian series. This is a very deep repertoire build by Vasilios Kotronias who is Grandmaster from Greece. If you don’t have time or you don’t want to learn these long books then I will recommend you to see bologan’s king’s Indian repertoire course available on the ChessBase store.

Here I am recommending you a lot of free videos which you can see and learn from. These videos will help you to understand basic traps and tricks, basic opening knowledge etc.

There are a lot of courses which are available in king’s Indian Defense. You can select any course and start learning. But as I told you, don’t focus on multiple courses. Focus only on 1 course and after finishing, then go with the 2nd course.

2- Too Hot To Handle: The King’s Indian Defense by FM Kamil Plichta

King’s indian vs Grunfeld defense. Which opening should you play?

These completely depend on person to person. But still, I will suggest if you are confused then play some blitz games on both openings. You will automatically understand the pros and cons of these openings. Grunfeld is a completely different approach than King’s Indian Defense. In the current world king’s Indian is not that popular compared to Grunfeld opening. But both lines are decent and playable.

Which is the best line to prepare against king’s Indian Defense?

There are a lot of options available from white side. The best line is the main line which gives direct advantage to white. But at same time, the main line is very difficult to play. If you want to play simple then go for fianchetto setup. Fianchetto is the safest option to play against the king’s indian defense.