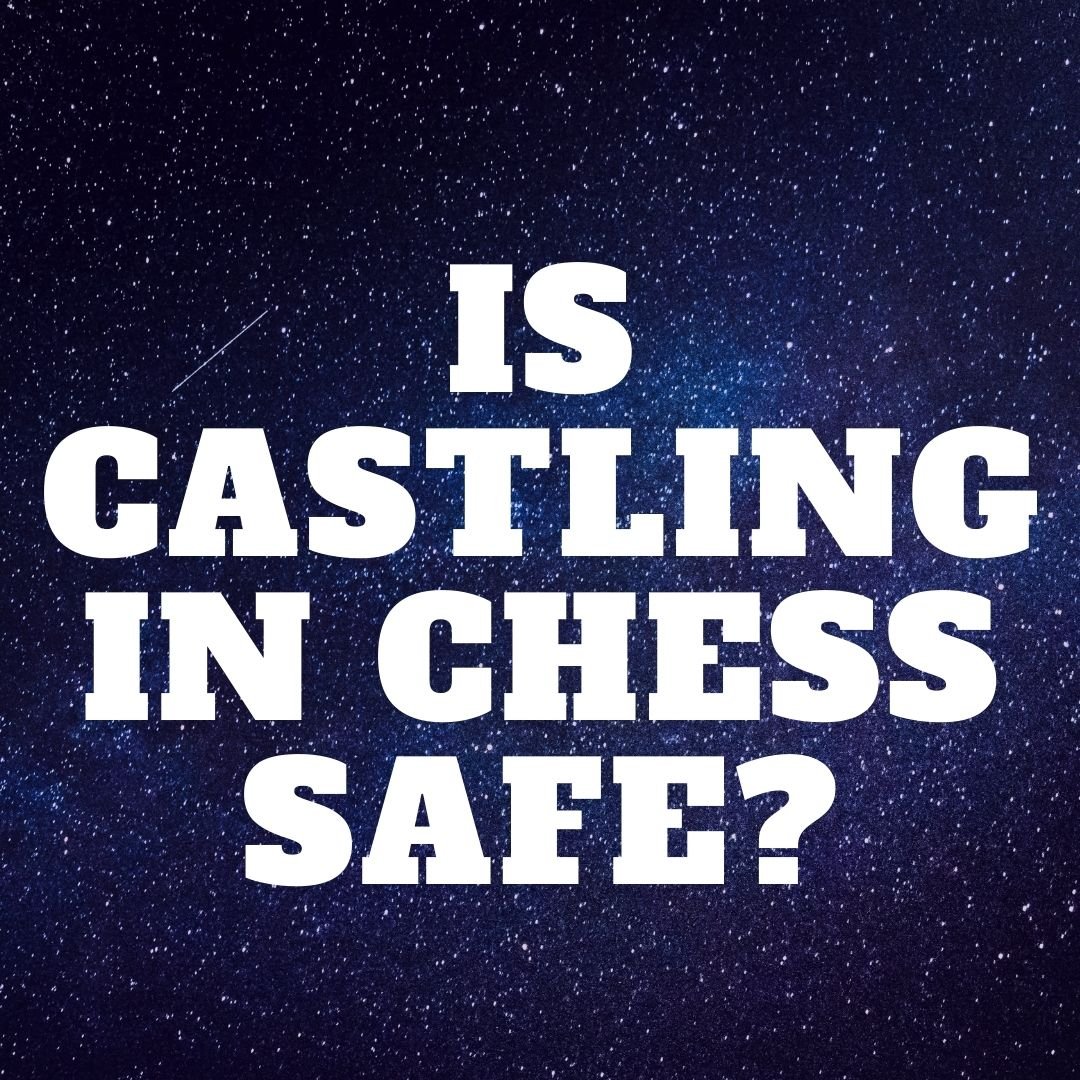 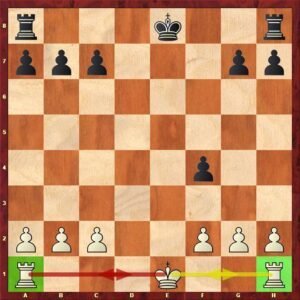 What is castling in chess? Why should we castle? Is it good to castle? These are some of the obvious questions which a beginner comes across when he is introduced to chess. The answer to the question of what is castling can be found here.

Today I would like to put up a few perspectives related to castling in chess. Castling is taught as one of the most important points in chess. One “MUST” castle as soon as possible. I cant call this as a myth, as when you are learning something you must get your basics right. As they say “you must know the rules perfectly so that you know when to break them”.

I see kids tend to follow the Golden opening principles so religiously that they don’t even try to apply their own understanding during the opening. It looks like they have mugged up some set of rules and apply it as it is. This is why a lot of times it so happens that a player lands into direct trouble due to castling.

Attacking with king in centre

Greek Gift is a tactical sequence which comes after the attacking side has a Bxh7 or Bxh2 sacrifice ready against the king. In this scenario the defender feels the pain of missing his natural defender that is the Knight on f6. This tactical sequence requires a lot of factors which are –

Black should not have a Knight on f6

Black should not have a Bishop on e7

Black’s c8 Bishop should not manage to get to b1 h7 diagonal.

The way white conducted the attack, it was flawless. This sequence of attack is known as Greek gift. It is exactly the concept where the black player was not alert and castled with his hands and did not use his brain. He landed straight into the trap which white wanted him to fall for.

There are specific openings where you should wait and think before castling. You never know you are leading to a trap. Below I show you 2 positions where castling lead to a trap.

This is usually seen in the games of beginners. They tend to castle either on the side where the cover is already blown or the cover of pawns is about to be blown. In any case their king is never safe and tends to get checkmated very soon. Below I present you the common mistakes by beginners which lead to their king getting exposed to attack easily. If you are so fond of castling then you should know these positions and avoid them.

This is one of the most rich topics of chess. The position of opposite side castling are a clear indication of war! The battle lines are drawn. Both players tend to push their pawns to destroy their opponent’s king. Whoever strikes first wins the game.

Opposite side castling are very sharp positions. The only thing which matters here is the speed of attack. No matter how much material advantage you have, if you are attacking continuously you will get the reward. You should keep your opponent’s king as the eye of parrot and you must be the Arjun from Mahabharata.

Just look at the following positions as well as the video of youtube where Anand and Ivanchuk castle on the opposite ends and it goes on to be a fierce attacking battle.

Attacking with the king in centre –

The first game which comes to my mind when I hear the concept of attacking a castled king with your king in centre is Ian Nepomniachtchi vs Etinne Bacrot from 43rdWorld Chess Olympiad 2018, Batumi. When Russia was facing France, Ian brought Russia the medal by winning on demand with white pieces and he easily beat his opponent. He just moved his king once in the game. Another one is one of my blitz games from chesscom where I beat my opponent with ease. The theme I used is covered in the next point of this article.

When the centre is stable, one can launch an attack on the flank. This is a basic principle. But how do you apply it? Check my following game where I start off with an early h4-h5 attack on my opponent’s king and he easily falls for it because he never expected this attack to work.  Now a days the h4-h5 concept is getting popular due to the masterpieces created by Alphazero in his match against stockfish. Alphazero comes up with a unique idea to launch an attack in the middlegame where the defender is forced to create a weakness.

No castling chess was the concept suggested by Former World Chess Champion Vladimir Kramnik. Kramnik said that as the theory of chess is evolving so much, it is making the game pretty boring. So he came up with this concept where no side is allowed to castle. Due to this all the preparation goes into vein.