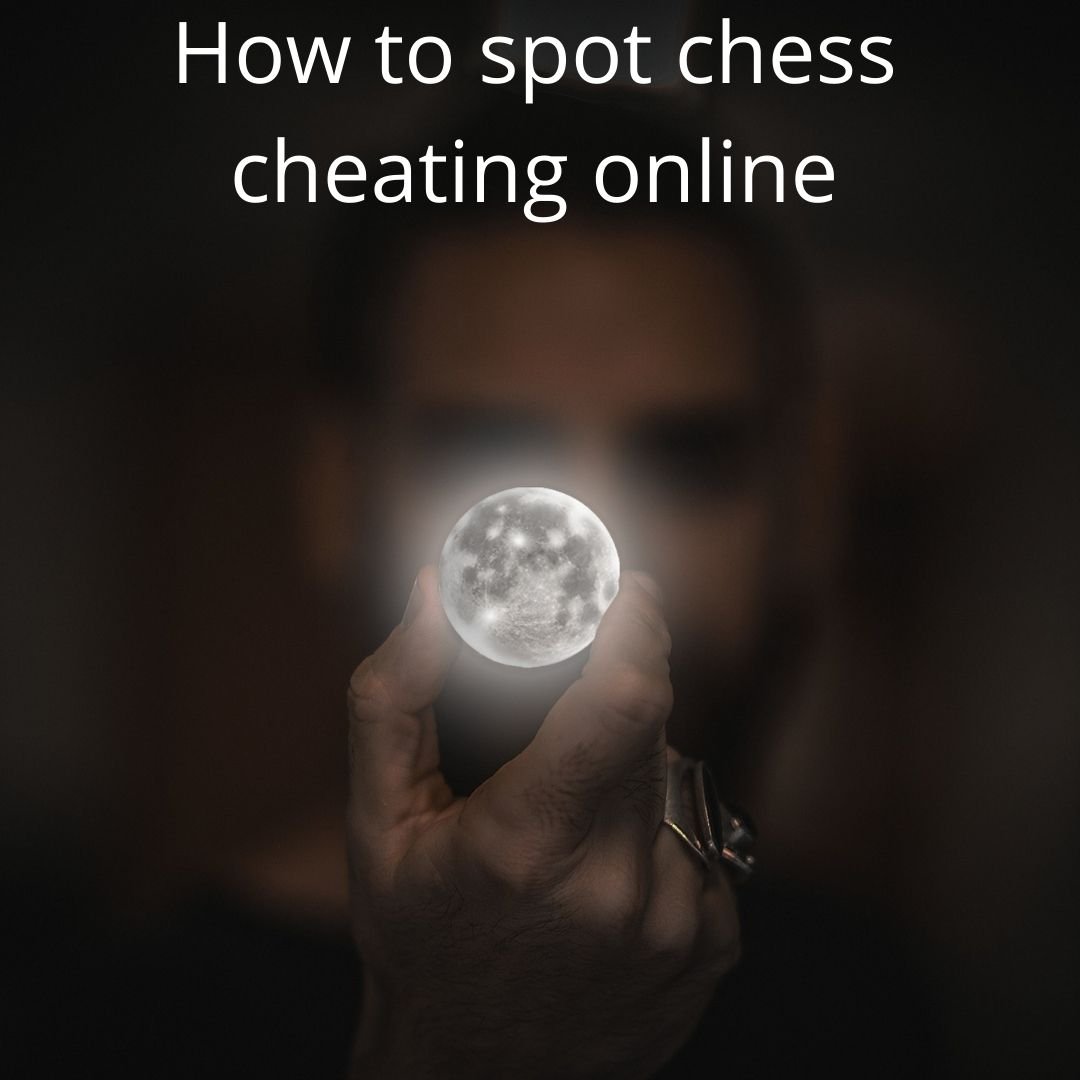 Hello Everyone! have you ever thought someone was way too strong for you? Did he play a long game flawlessly? Didn’t give you a single chance? Today after having spent most of my lockdown time playing online, I wish to share a few observations. So let’s see how to spot chess cheating online, and at the end of the article, I will discuss how can there be a few exceptions.

Spotting a chess cheater is quite easy if you are an experienced, chess player. If you are an inexperienced chess player, you need to cross-verify with basic parameters. Cheating scandals in chess are very often in chess. Even many chess Grandmasters did cheating and websites like chess.com banned their accounts.

Chess cheating is not limited to online games. It also happens in offline games too. Previously, Some players have used electronic devices to communicate. Sometimes organizers try to close the case internally.

Note – Players considered in this article are Non-Titled ones.

An account that is recently created is mostly used to cheat in a tournament, these people win cash prizes with fake details and disappear once their account gets banned. You can simply go to their profile and see the joining date.

2. The player rarely makes a mistake

Basically, we are playing online with humans, and they are expected to make mistakes. Even bullet top players like Hikaru Nakamura or Nihal sarin at times land in tough situations but manage to swindle! So how can a human play such flawless chess consistently?

3. The player keeps beating you until you stop playing

As these online cheaters are assured of winning every game they tend to keep on beating a player whom they find until he/she stops playing. In this way, these cheaters keep on accumulating points.

When you visit your opponent’s profile, you can see that the player has not given his real name and as he is not a titled player, even the websites don’t have the real ID of a player.

Contrastingly, If you see a player with his real name given somewhere, then you can assume the player to be a genuine one. (of course! why would someone be a daredevil to defame himself)

If a player is playing some high-quality chess then I think he does not hesitate to stream his own games. While the cheaters never stream games live.

These are ways to catch chess cheating online.

On chess.com, they provide a game accuracy feature. With this, you can easily spot if your opponent is cheating or not.

There are a few exceptions to this

Speed Run accounts are created for a fun stream and are generally used for 1 day. People mention their real names here. In speed run, streamer tries to maximize their rating with an initial very low rating. This is just for entertainment purposes.

It’s a no-brainer that most people have 2 accounts, so one is to be used for tournaments, the other to experiment with some openings or positions. Titled players can keep 2 accounts, one is the main account and one is the anonymous account. This facility is provided by both chess.com and lichess.

Usually titled players don’t do cheating. Most of the cheating cases are done by beginner players or kids.

So these were my observations regarding chess cheating online, I hope I help you to recognize cheaters and reduce your damage.