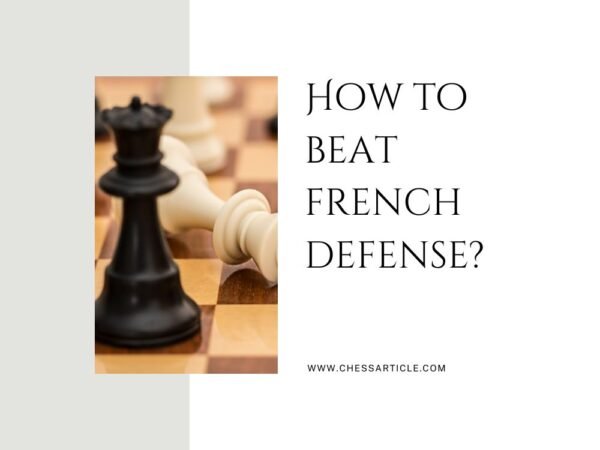 How to beat French Defense?

In French Defense, it was difficult to exploit blacks’ weaknesses. Although, white gets very comfortable position since opening. When someone plays french defense against you, you have to play a long game. To beat the french defense, you have to choose aggressive openings; If you decide on openings like Exchange Variation, you lose the probability of winning. The best opening to beat French Defense is King’s Indian Attack. It’s very easy to play with and very sharp. If you are playing against below 2000 chess players, you will mostly win from white. You need to remember a few plans and some theories. Various other options against French Defense are also sufficient to play aggressive chess. 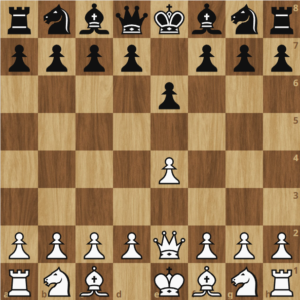 In the chigorin variation, white plays 2.Qe2. White’s main plan is to prevent Black’s second move, d5. However, the Chigorin variation is not the best choice for everyone. There are some lines in which Black gets easy drawing chances. But for below 2000 chess players, It is highly recommended to play Chigorin Variation.

FM NIkhil Dixit created an amazing chess course on Chogorin Defense which you can check out here. 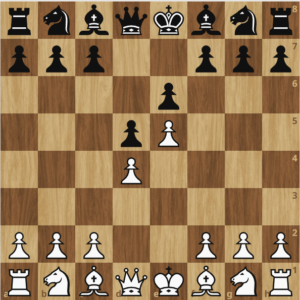 Advance Variation is one of the most popular chess openings against French Defense. In Advance Variation, white try to keep their pawn chain solid and try to play in the center. Black also has few plans. Generally, advance variation is a slow opening in which white don’t get any immediate chances, but white eventually gets a better position.

The following youtube video will help you to understand concepts of advance variation. 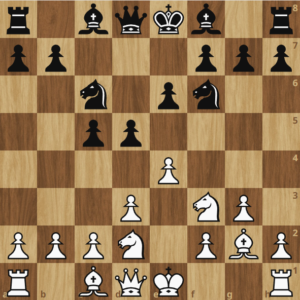 This is my recommendation. King’s Indian Attack is by far the strongest chess opening to beat the french defense. It’s very easy to play and also easy to prepare. You can watch a few videos, and you are good to go.

The main plan in King’s Indian Attack is to start an attack on the black king. White develops bishop from g2 and then does short castle. After some point, it gets tricky for Black to manage whites’ attacks.

4 Tips for playing against French Defense

Is the French Defense Drawish?

No. French Defense is not a drawish opening. Both players get various chances in every Variation of french defense. Certain variations, such as advance variation, are completely drawish. In general, if white decides to play safe from opening in any opening, white can achieve a draw.

If you are playing french from Black, you can choose aggressive openings such as Winawer variation.

Is Caro-Kann better than French Defense?

There are various advantages and disadvantages of playing Caro Kann and french defense. One of the major differences is the basic structure. Many people think that Caro Kann and French Defense are very close to each other. This is not the right case. They are completely different. In Caro Kann’s opening, Black opens his light square bishop and gets some active chances. In the french defense, black tries to attack the queen’s side in many lines.

French is usually a safe option to play, and Caro Kann is more aggressive. Both openings have their own pros and cons. On the top level, people choose Caro Kann more than french.

Do GMs play the French?