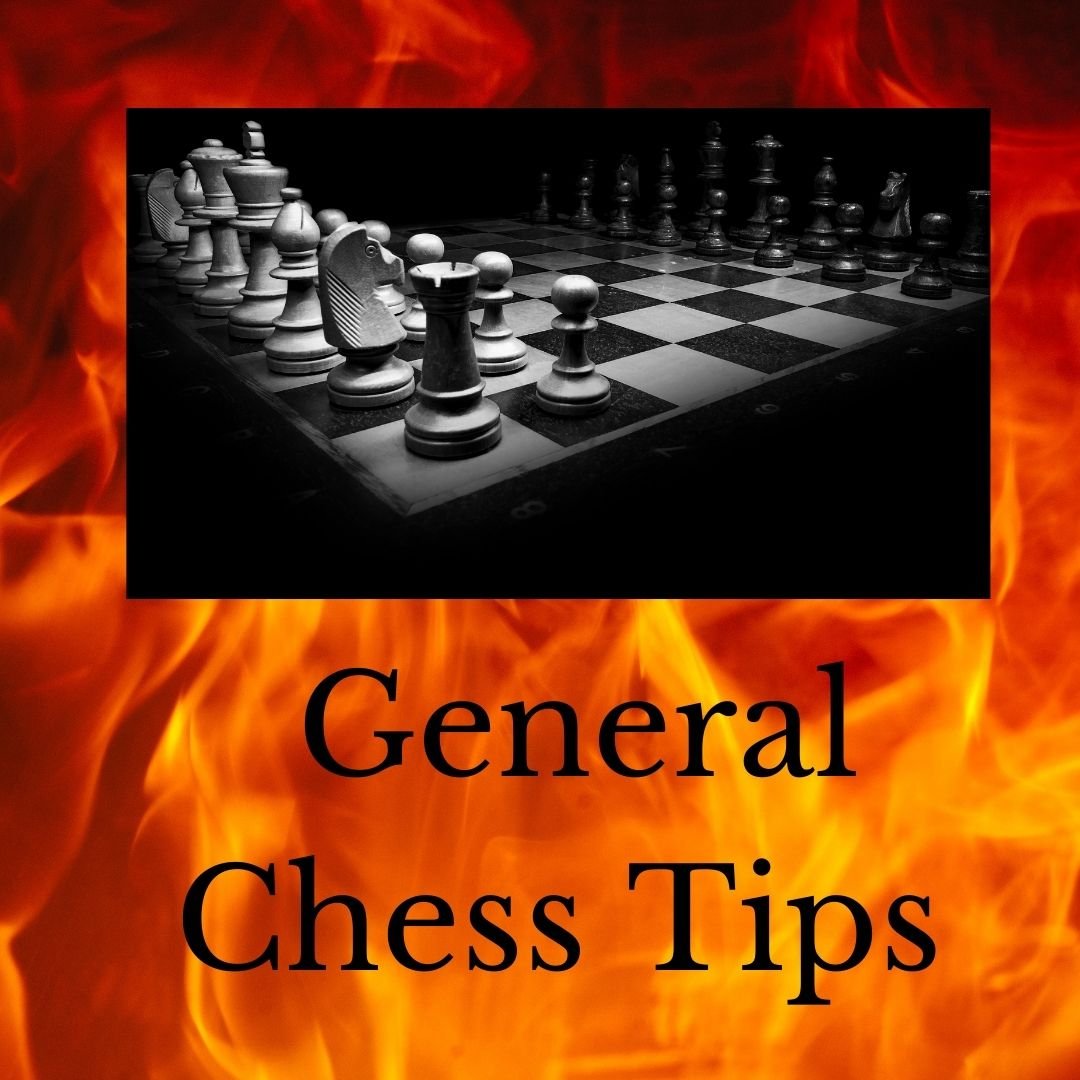 In Chess, we end the game with 3 results i.e. 1-0, 0-1 or 1/2-1/2. Although it looks simple there are a lot of factors affecting the same result. Today I share the Chess Tips some of which I learned normally while some in a hard way.

A.  General Chess Tips Before the match preparation –

Once you get good sleep you are in a position to Focus well and maintain your composure for the match. At times we see players either prepare too much or play practice games or don’t believe in proper resting. The reason all top players insist on taking good rest is to be in a good frame of mind for the match

Generally, we see kids tend to neglect food when they are upset or indulged in any activity. That is not a good sign. To play the game with full energy one must have a proper food intake before the match. Proper food intake 2 hours prior to the round is suggested by many top players and coaches. As one are not guaranteed the duration, for eg. We might have to play a 4/4.5 hours long game. Then after the 3rd hour of the match one start to feel hungry. So one must have proper meals before, during and after matches.

There are two types of approaches in chess. Some players prefer to go directly to the match and decide what to play while others tend to prepare against their opponent or revise their own openings. The ideal way is to prepare openings 2 weeks prior to a tournament and just revise it before the match. This revision helps to stay confident during the game.

Meditation has a variety of definitions for everyone, some people like to focus on breathing while some like to follow pranayama and some like to just do something which gets them to focus well. So whatever you feel the best you should do it for yourself. At the end it is important to gain focus for the match.

All the above points were focused on reaching a good frame of mind. So what is exactly the reason of good frame of mind? When you are feeling pleasant mentally, it automatically helps you to perform well. Your thoughts are controlled well, you are able to focus better and don’t get distracted easily. For this you should avoid any sorts of conflicts or debates prior to a round.

Motivation differs from person to person. Someone can be motivated to win the tournament while someone might aim to increase rating, to get motivation for the round is to have the driving force, the desire to win.

Endgames are the most explored territory in Chess. There are a lot of positions with the fixed outcome with precise play from both sides for eg the Lucena or Philidor’s position and many more. One must revise these endgames constantly. Most of the times we are playing endgames in time trouble. So it is necessary to know what we are aiming for. Also if you make mistake in opening you can survive in middlegame, if you make mistake in middlegame you can swindle in the endgame. But it’s a do or die situation in the endgame, one move here and there and it’s over.

B) General Chess Tips During the match –

There are a lot of things one must keep in mind when playing a game. I am sharing some of the tips which I have found useful in my tournament experience.

There are a lot of instances where the games ended quickly as one player was not alert. Sharing the famous one where Former 5 times World Champion Vishwanathan Anand lost in just 6 moves.  Also, there are openings traps which you might face so they are not that deep and you encounter them at an early stage of the game.

1. Play according to the position I.e. don’t focus on rating.

This is a vital point. Body language is very important one has to give the habit of portraying a poker face and being confident. A lot of top players have confessed that when Former World Champion Garry Kasparov used to play, he used to bring huge energy to the chessboard. And this energy used to affect his opponents. Kasparov’s body language was best seen when he made a strong comeback against Anand in game 9 of PCA World championship.

3. Thinking about the game and not about the result.

During a match, it is obvious for one to get thoughts on the result of the game. These thoughts don’t help you win the match, what helps you is thinking about the position rather than the result.

4. Fighting till the very end, when you have sufficient pieces to continue the game.

Never give up is the quality of a champion. When the position is tough and you feel it’s difficult to win and easy to resign. Everyone can resign that situation but only those who fight till the end are able to create miracles!

Time management is a crucial factor. It is important to keep a track of time and play at a regular speed. Once you are in time pressure the result often goes against you. Time management also means how and when you reach the round and how well you manage time during tournaments

1. Accepting the fact that, once the score sheet is signed, you cannot change the result.

Once the match ends. All you can do is smile and greet your opponent. Whatever might be the outcome of the game. Your opponent will become a good friend! Also, it is easy to react after a painful loss but it takes a lot to be calm! It all depends on which end you want to be.

2.Analyzing the game with your opponent to know his insights of the game and critical points as well.

As soon as the game ends, all the thoughts are fresh and you can easily recall the variations and your exact evaluations etc. Also, your opponent might have opinions which differ. So you should analyze the game and save the thoughts in your notes

3. Detaching emotionally from the game and rethinking about it with a 3rd person’s point of view.

4. Keeping in mind not to let the impact of the current game influence the next one.

Just like in cricket where one wicket brings another. In chess one loss might lead to several losses. So one must quickly get composed for the next game

5. Saving energy for the next round.

After playing a long fighting game it is necessary to store energy for the coming match. Accepting the fact that your body is tired and needs some rest all decisions depend on how you treat the scenario.

6. Following the routine set before the tournament.

7. Analyzing games with a lot of players to get different views about the same position.

The analysis is a crucial part and if you analyze your game yourself or with just your opponent then the angles you get are limited. Whereas if you discuss those games or positions with a lot of players, then you will get a variety of ideas and also get to know different approaches to that position.

So these were the General Chess Tips which I have acquired in my life. Do share any other chess tips in the ents section which I have missed.