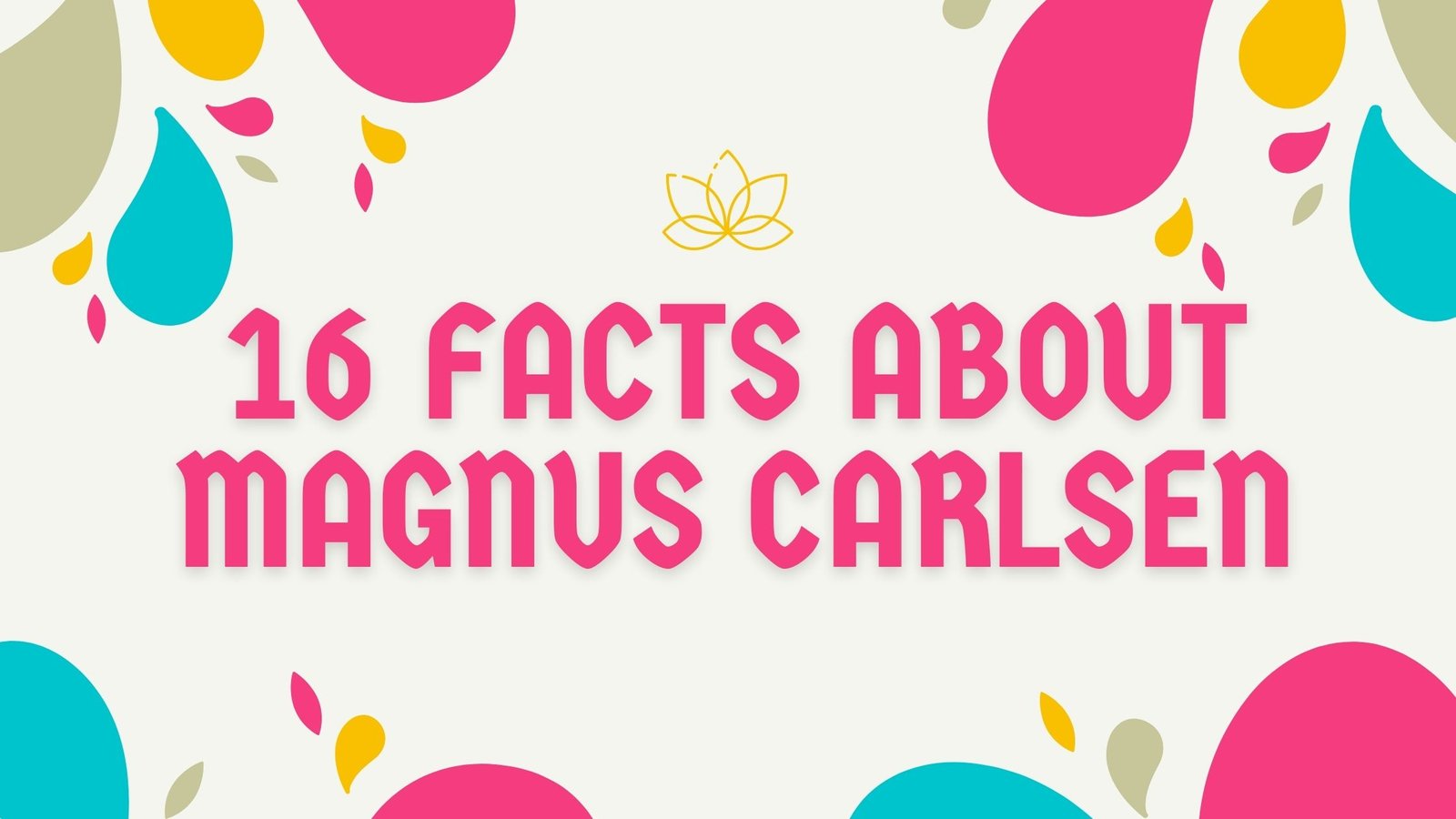 The all-time highest-rated player in Chess

Magnus got his Grand Master title at the age of 13 years and 148 days. He had beaten the former world champion, Anatoly Karpov, for getting one of these GM norms. This was such a huge milestone for such a young player.

Chess Oscars are conducted by a Russian magazine which elects the best player of the year by performance and some critics, Magnus has been given a chess oscar five times till now. Carlsen started playing Russian legends at a very young age and he has proven himself in every aspect.

In 2013, Carlsen was nominated on the list of sexiest men alive in the world by a UK-based magazine. There is no doubt that Magnus looks smart and he has also done modeling. Magnus has been a brand ambassador of some big brands and does their photoshoots often. He once appeared with Liv Tyler.

Magnus is also good at blindfolded chess as once he has beaten 10 Harvard lawyers simultaneously. This shows the remembering power of Carlsen.

Magnus played the shortest game in his chess career with Vidit Gujrathi at tata steel chess India in 2019. This game went as after playing 4-5 moves Carlsen offered a draw to Vidit, on the other hand, Vidit was shocked and accepted the draw. This was a blitz game with increments. Later, it was said that Magnus was not feeling well.

Magnus follows a completely vegetarian diet. He does not eat any kind of non-veg foods and it is said that Magnus got inspired by his sisters.

Carlsen holds the record of winning the highest number of classical time format games in a row. Carlsen maintained the unbeaten streak of 125 classical games in a row(highest by any player).

Former World Champion Vishy Anand has given the nickname ‘Maggi’ to Magnus Carlsen. Maggi is a favorite and most famous noodle in India. When Carlsen was asked about this nickname his exact words were – “Anand is a world champion. He can call me anything.”

Magnus is such a down-to-earth person despite being a world chess champion. Magnus is such a nice person, he respects every persona and he has a good sense of humor you must have seen his sense of humor in interviews and some online chess streams. Anish Giri is said to be a sarcastic chess personality. Magnus and Anish are good friends and we can often see their Nice sarcastic tweets on Twitter.

Magnus once played chess with Bill Gates on a show and he checkmated him in only 9 moves. It is not surprising as Magnus is a world champion and Bill Gates is a technical person. The game lasts only for a few seconds.

Carlsen is said to be the positional player rather than attacking or sacrificing pieces like Mikhail Tal. He wants to gain control of the board after playing openings but you can never tell what he is going to play next. It has been seen that throughout the match the engine bar keeps on showing Magnus in minus but in the end, Magnus converts the whole game. That’s why Magnus is said to be the Best player in Chess history according to science.

There is a website that is made for only playing with Magnus, you can see how big Magnus is (not kidding). You can play Magnus and train with him by taking memberships. There are several brands acquired by Play Magnus. They are as follows

These are some of the facts about current World Chess Champion Magnus Carlsen. Hope you liked the article and get to know some facts about the champion. We will surely come up with some more articles on the facts about other big chess players in chess history.