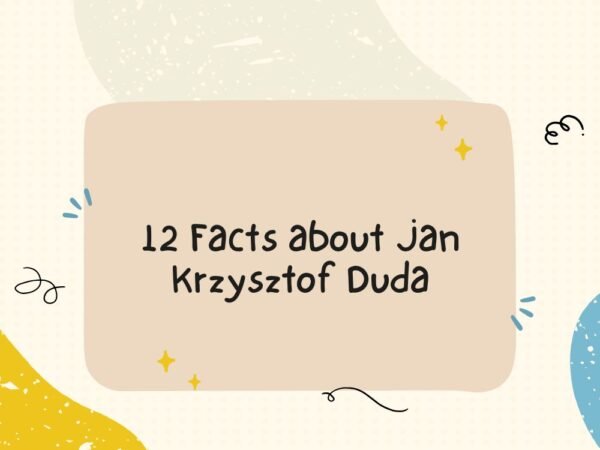 Jan Krzysztof Duda is Polish Chess grandmaster born on 26 April,1998. He is a prodigy from Poland who has recently won the World Cup in chess. If you follow chess then you have surely heard about him. Duda is only 23 years old and we surely hope that one day he will become a world champion, as he has a big career ahead. He is one of the strongest GMs of all time from Poland. In this article, we are going to tell you some fascinating facts about  GM Jan Krzysztof Duda. 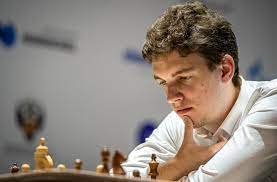 Duda recently won the World Cup 2021 in Chess. Duda knocked out Vidit Gujrathi and reached the semifinals. He beats World Champion Magnus Carlsen in the Semifinals of the World Cup and later in the finals Duda beats the former World Cup winner Sergey Karjakin. Winning the World Cup is nothing less than a lifetime achievement for a player. Duda gained 18.2 Elo points in the World Cup. Duda is qualified for Candidates 2022, We surely look forward to the Candidates tournament now. Duda showed his beautiful games in the World Cup and we wish him more success.

Duda was titled a chess Grandmaster in 2013. He was only 15 years old at the time, his exact age was 15 years and 21 days. Duda became the second-youngest player to receive the GM title at that time. Duda scored his third norm for the GM title at the European championship with a score of 5.5 out of 10. Duda officially received the title of GM in 2014.

In 2007, Duda crossed the 2700 Elo rating in classical chess format. He became the first junior Polish player to touch this milestone. He was only 19 years old at that time. He became the second highest-rated Polish Chess player. In 2018, Duda was the No.1 junior player in the world and the No.1 Polish player too. Duda will surely achieve more milestones in the future. Duda has the 2758 highest Elo rating with the ranking of World No.12. Duda is currently at 2756 Elo points with a world ranking of 15.

Beating some of the strongest GMs

Jan has beaten some of the strongest GMs who are rated higher than him. In 2018, While playing in the Chess Olympiad, Duda beat Vishy Anand, Levon Aronian, Fabiano Caruana, and Sergey Karjakin. He gained popularity after beating these GMs at a very young age. Duda was second in World Blitz Championship 2018 after Magnus Carlsen.

Duda crossed 2800 Elo points in blitz format in 2019. Duda became the first-ever Polish player to cross this milestone at the age of 20 only, By this, you can easily guess that he is going to be on the list of top 10 chess players in the world for sure. Duda proved his skills in faster time control games too.

It is never easy to beat Carlsen in any of the formats. Duda beat Magnus Carlsen in May 2020 in a rapid match(the match was played online due to covid). This was the first win of Duda over Magnus. Later in October 2020, Duda beat Magnus in a Classical game and broke their 125 unbeaten games streak of Magnus. Duda again beats  Magnus in the World Cup 2021 Semifinals. In the Chess Olympiad 2020, the Polish team won the bronze medal, and Duda was on the team. Magnus once said that Duda always plays for a win, he doesn’t want to draw in any case.

You can never predict the next move Duda is going to play. He likes to play different and unique moves. He likes to make the game interesting. He can be very aggressive sometimes and may play very positional play. He once said that if he sees any nice move which is not good to play, he will not play it. There is always a risk factor in any move in chess.

Duda studied at the University School of Physical Education in Krakow. He completed his studies in 2020 and his complete focus is on chess now. Duda likes to listen to classical music, he likes listening to Queen, Beethoven, and Mozart. Duda is not yet married and he lives in Poland. It was not at all predictable that Duda would win the World Cup. Duda is a member of the Professional chess team which aims to support the Polish chess talents in every way possible.

These are some of the fascinating and unique facts about the Polish grandmaster Jan Krzysztof Duda. Feel free to comment down below if you want any factual articles on any other chess players. In the meantime, we will come up with more facts on some other strong grandmasters in the chess world. Do share the article with your friends.