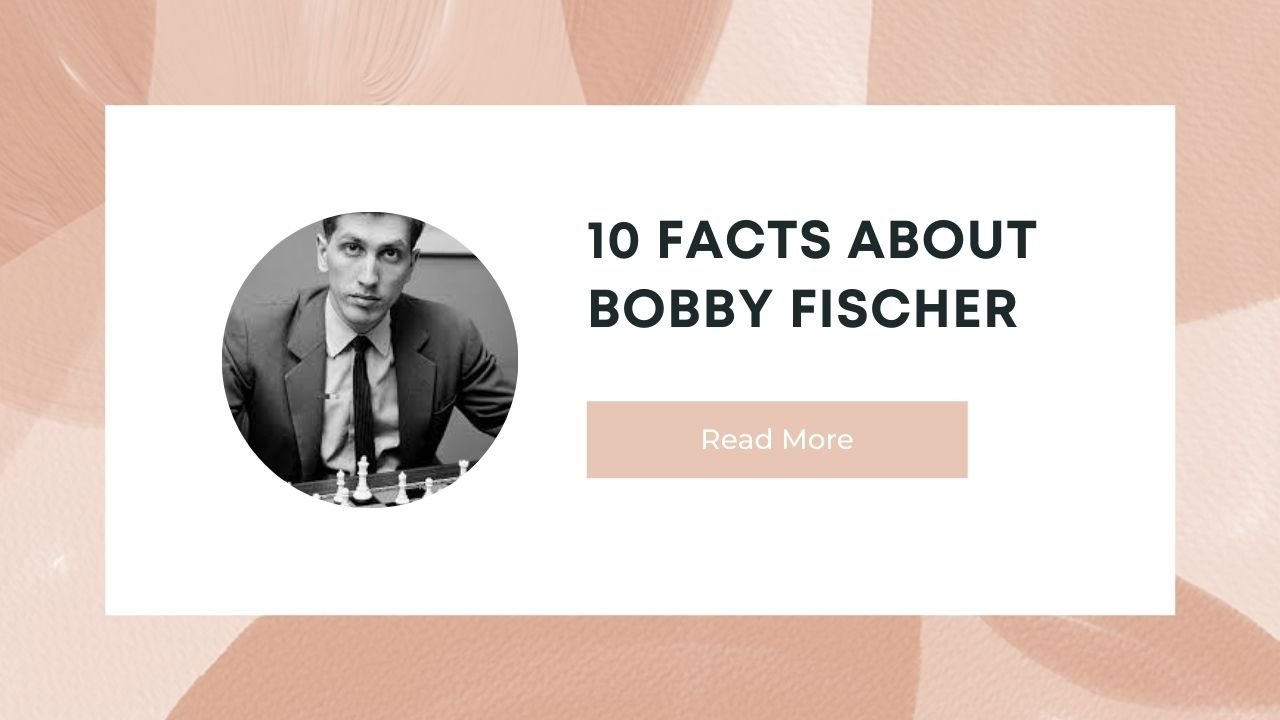 Bobby Fischer was an American grandmaster. He was a legend who had shown us some wonderful games and he fought with Russians and came out as champion. Russians Chess grandmasters were supposed to be the strongest in the world. Bobby Fischer was born on March 9, 1943, in Chicago, Illinois.

His full name was Robert James Fischer. Bobby Fischer is a complete chess legend, his games are still studied by the grandmasters. There are some very unknown facts about Bobby Fischer. You will get to know many things in this article just by reading it completely. 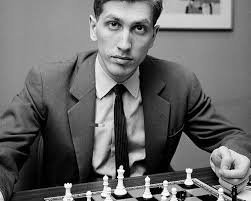 Bobby played a game against Donald Byrne(an American chess player) when he was only 13 years old. In these games, he sacrificed his queen and the result of the game was ‘Bobby wins the game. He won the game by checkmate.

This game was called the ‘game of the century by some famous chess experts and reviewers. Bobby gained popularity with this game. He won the US Chess Championship when he was 14 years old. This title was not easy at all.

Bobby became the Chess Grandmaster at the age of 15 years. He set the record of becoming the youngest grandmaster at that time. Bobby was quite famous now for scoring all three GM norms at such a young age.

Bobby became the World Chess Champion in 1972 by beating Borris Spassky. Borris was the former chess champion. People from all over the world followed the matches for the title. Bobby gained popularity all over the world by winning the title after defeating a Soviet Union GM.

Soviet Union Grandmasters was completely dominating the Chess Champion title form for the last many years. Bobby lost his title in 1975 when refused to defend it due to some reasons. Anatoly Karpov was given the title in 1975.

Bobby Fischer’s style of playing was very unique. Sometimes he sacrifices his pieces and checkmates the opponent. Fischer didn’t believe in drawing the game.

His main focus was to fight hard and win the game. Fischer was said to be the deep positional player. Sometimes he can be aggressive too. He mostly liked to start with 1.e4. He always played for the win, he has converted many drawn games to winning games.

Fischer lost the first match against Borris Spassky and Fischer didn’t appear for the second match after the break. He said that the cameras were distracting him, he would only play in complete silence with no extra noise.

Borris Spassy showed his sportsmanship and agreed to play in the other room. Fischer won that game and now the score was one or both. By game 17, Fischer was in the lead with 10 points.

In the end, Bobby Fischer was the new World Champion The soviets also alleges that there is a device under Fischer’s chair that is Jamming Spassky’s brainwaves.

After not defending his title in 1975, Fischer didn’t play any public or competitive chess for about 20 years. He was completely underground, living in San Francisco and Pasadena. He became a member of a cult.

Somehow, Fischer was ready to play in 1992, this tournament was against the US chess federation and Fischer was warned too. This event was held in Yugoslavia. Without taking the warning seriously, he played the tournament and won it.

After violating the rule even after a warning an arrest warrant was issued with his name. Fischer didn’t return to the US after that. He has also said many anti-American comments in the past too. Bobby lived in different places after that.

He lived in the PhiliWorldppines.  In 2004, Fischer was detained in Japan because of using a revoked US passport.

The US wanted him back because of 1992(the event he played in Yugoslavia). Somehow, Fischer escaped the deportation to the US and he was granted asylum in Iceland, Later, lived in Iceland.

Bobby Fischer died on January 7, 2008, at the age of 64 from renal failure. That day the chess world lost one of its legends. It is also said that he refused the treatment.

These are some of the main facts about the legend, Bobby Fischer. We hope that you get to know some interesting facts about Fischer.

Bobby Fischer was a legend who used to play with only a winning mindset. Thank you for reading. We will come up with some more interesting articles.