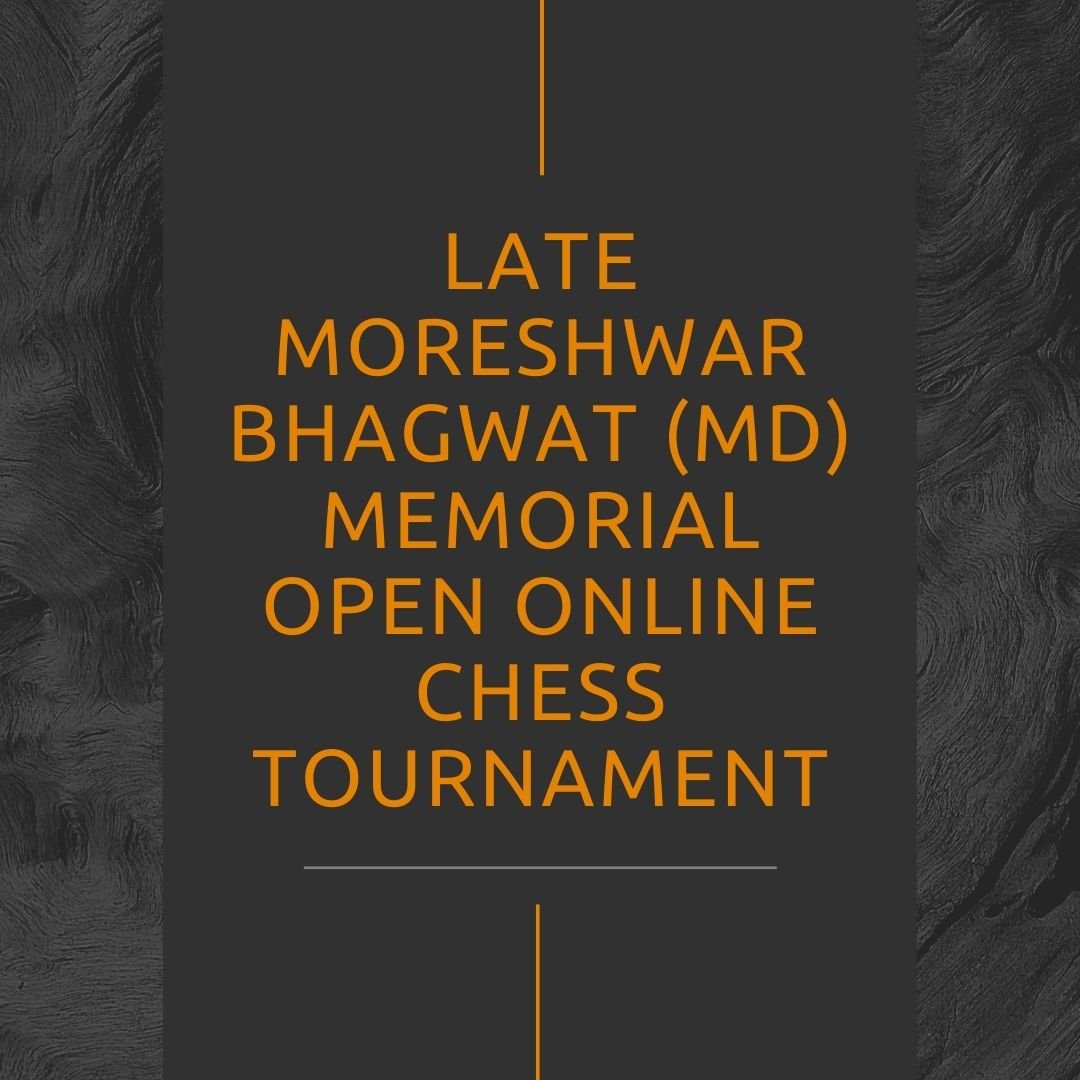 The tournament was conducted in the memory of Late Moreshwar Bhagwat (MD). He was a former National A player. The line-up was quite strong with 2 Grandmasters, 4 International Masters and 4 Fide Masters.

Diptayan was in the lead since the start but at some point, Pranesh M was looking unbeatable. That’s when Pranesh fumbled and once Diptayan got the lead, he never let it slip. Diptayan has a great feel for Endgames, the following games are an example of the same. Here are a few interesting games from the tournament

To improve your Endgame, you can buy, Shershevsky Endgame Strategy from here.

To stay tactically alert like Diptayan, here are some recommendations –  https://amzn.to/315uc3I 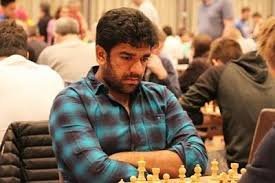 Ashwath Raja was the Runner-up. He played quite steady chess and although he lost the last game still he stood second. Pranesh M was 3rd. The best female player was – Sritama Sen. The best veteran was – Raghubar Tyagi.

The association backed by Shantikumarji Firodiya Memorial Foundation now went one step ahead to organize a national level online chess blitz event. With the Motto “An organization for the players made by the players” ADCC wants to spread chess as much as possible. The team led by Mr. Yashwant Bapat has always brought innovative ideas when it came to over the board chess. May it be distributing sweets during tournaments to celebrate birthdays of participants or organizing rating tournaments twice a year. Maharashtra Chess League was a grand team event in India but it only consisted of top players. So to conduct an event for the untitled players the team came up with innovative ideas like “Players Chess League” where they gave equal importance to unrated players by putting criteria of 3 rated players and 2 unrated players in one team. They used to distribute snacks for the players, parents, and almost everyone present in the playing hall.

The team also organized camps of foreign GrandMasters so the players from Nagar district can know how a Grandmaster thinks. These camps proved to be fruitful as various players scaled new heights. To increase chess at the grassroots level, by conducting regular rating events the team managed to contribute a lot of rated players. 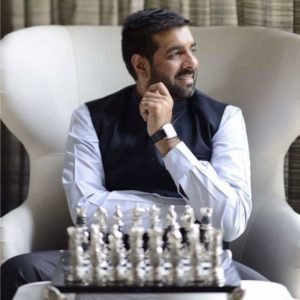 sponsorer of this event Narendra Firodiya 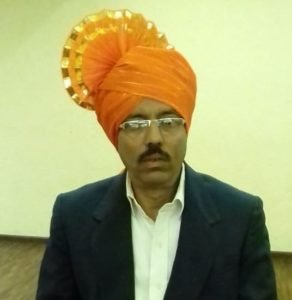