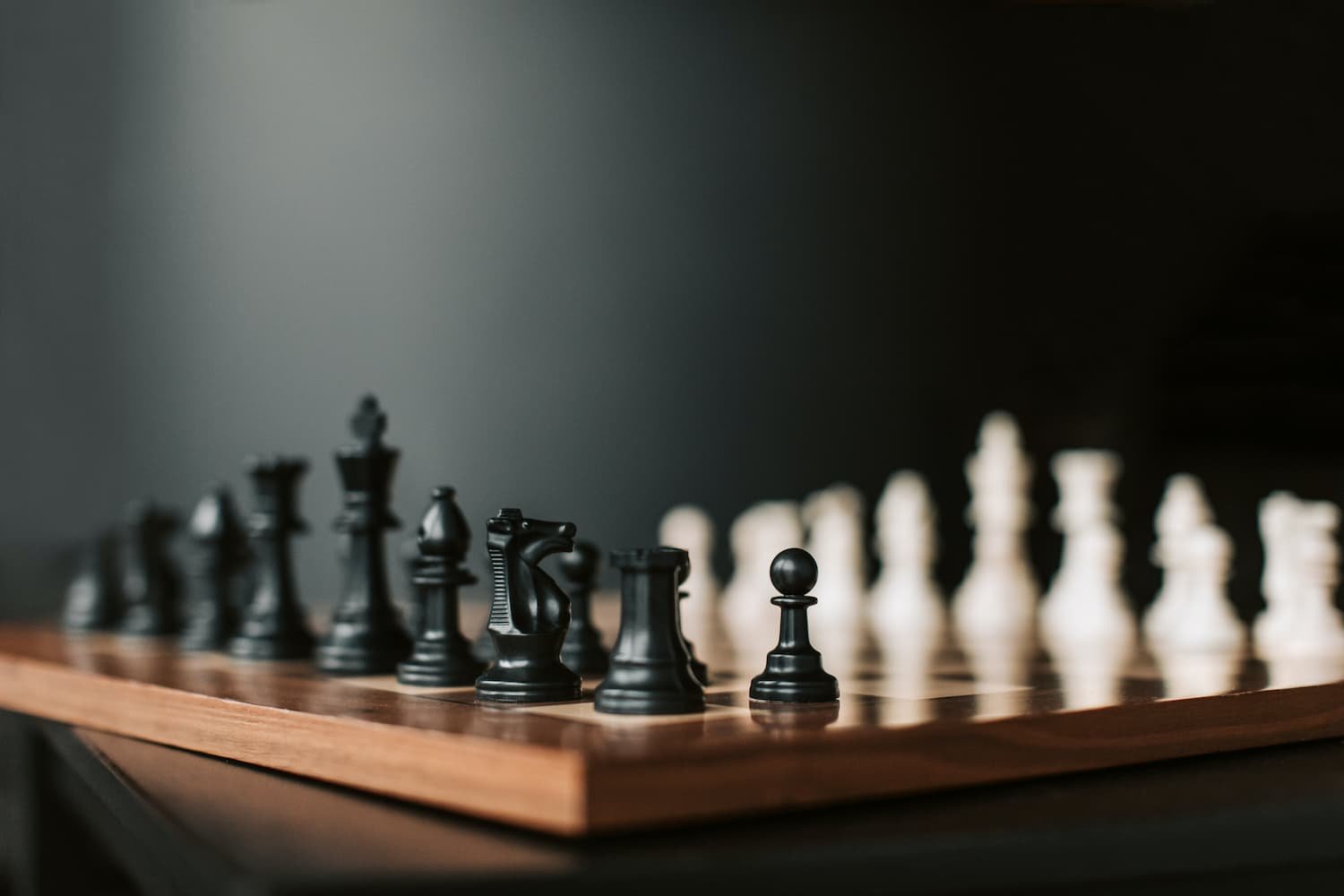 What is chess960? why chess960 is gaining popularity in recent times? How to play chess 960 and win games? These are the common questions for many chess players. In this article, we are going to see some best games played in chess960, chess960 strategies, etc.

chess960 is also known as Fischer random chess. This variant was invented by former world champion Bobby Fischer on jun1 19, 1996. Fischer’s main aim was to eliminate increasing opening preparation and use of engines.

First, this variant was popular with the name Fischer random, but then someone accused and said we cannot use spongy names or any personal names. because of this Fischer’s random name changed to the chess960 variant.

Views of Grandmasters on chess960 variant

“I think in general the future of classical chess as it is now is a little bit dubious. I would love to see more Fischer [Random] Chess being played over-the-board in a classical format.

That would be very interesting to me because I feel that that particular format is pretty well suited to classical chess as basically, you need a lot of time in order to be able to play the game even remotely decently.

You can see that in the way that Fischer [Random] Chess is being played now when it is played in a rapid format. The quality of the games isn’t very high because we make such fundamental mistakes in the opening.

We don’t understand it nearly enough and I think that would increase a lot if we were given a classical time control there. So I would definitely hope for that.”

“To me, mainly chess is art — that’s why I like Fischer Random a lot; there is a lot of creativity.”

“I don’t see any drawbacks in Fischer Random Chess. The only slight shortcoming is the start position, otherwise, there are just advantages. That’s why I support it in full. If all the chess professionals played Fischer Random, our game could have been much more popular.”

“Fischer Random is an interesting format, but it has its drawbacks. In particular, the nontraditional starting positions make it difficult for many amateurs to enjoy the game until more familiar positions are achieved.

The same is true for world-class players, as many have confessed to me privately. Finally, it also seems to lack an aesthetic quality found in traditional chess, which makes it less appealing for both players and viewers, even if it does occasionally result in an exciting game.”

“The changes in chess concern the perfection of computers and the breakthrough of high technology. Under this influence, the game is losing its charm and reducing more and more the number of creative players. […] I am a great advocate of Fischer’s idea of completely changing the rules of chess, of creating a practically new game.

It is the only way out because then there would be no previous experience on which a machine could be programmed, at least until this new chess itself becomes exhausted. Fischer is a genius and I believe that his project would save the game.”

“I don’t know when, but I think we are approaching that [the end of chess] very rapidly. I think we need a change in the rules of chess. For example, I think it would be a good idea to shuffle the first row of the pieces by computer … and this way you will get rid of all the theory.

One reason that computers are strong in chess is that they have access to enormous theory […] I think if you can turn off the computer’s book, which I’ve done when I’ve played the computer, they are still rather weak, at least at the opening part of the game, so I think this would be a good improvement, and also just for humans.

It is much better, I think because chess is becoming more and more simply memorization because the power of memorization is so tremendous in chess now. The theory is so advanced, it used to be theory to maybe 10 or 15 moves, 18 moves; now, the theory is going to 30 moves, 40 moves.

I think I saw one game in Informator, the Yugoslav chess publication, where they give an N [theoretical novelty] to a new move, and I recall this new move was around moving 50. […] I think it is true, that we are coming to the end of the history of chess with the present rules, but I don’t say we have to do away with the present rules.

I mean, people can still play, but I think it’s time for those who want to start playing on new rules that I think are better.”

Where to play the chess 960 variant?

In general, you cannot play this variant with your friend on the board. It is very difficult to arrange everything every time and also there are 960 possibilities so it will be really difficult to play.

But yes there are few organizers in the world who organize Fischer random tournaments regularly.

There are various players who have played Fischer random chess, but the following are some of the best players in chess960 format.

Thank you for reading this article. We will bring a series of Fischer random chess for you. In our next series, we will see analyzed games, best openings, how to prepare against this, etc.