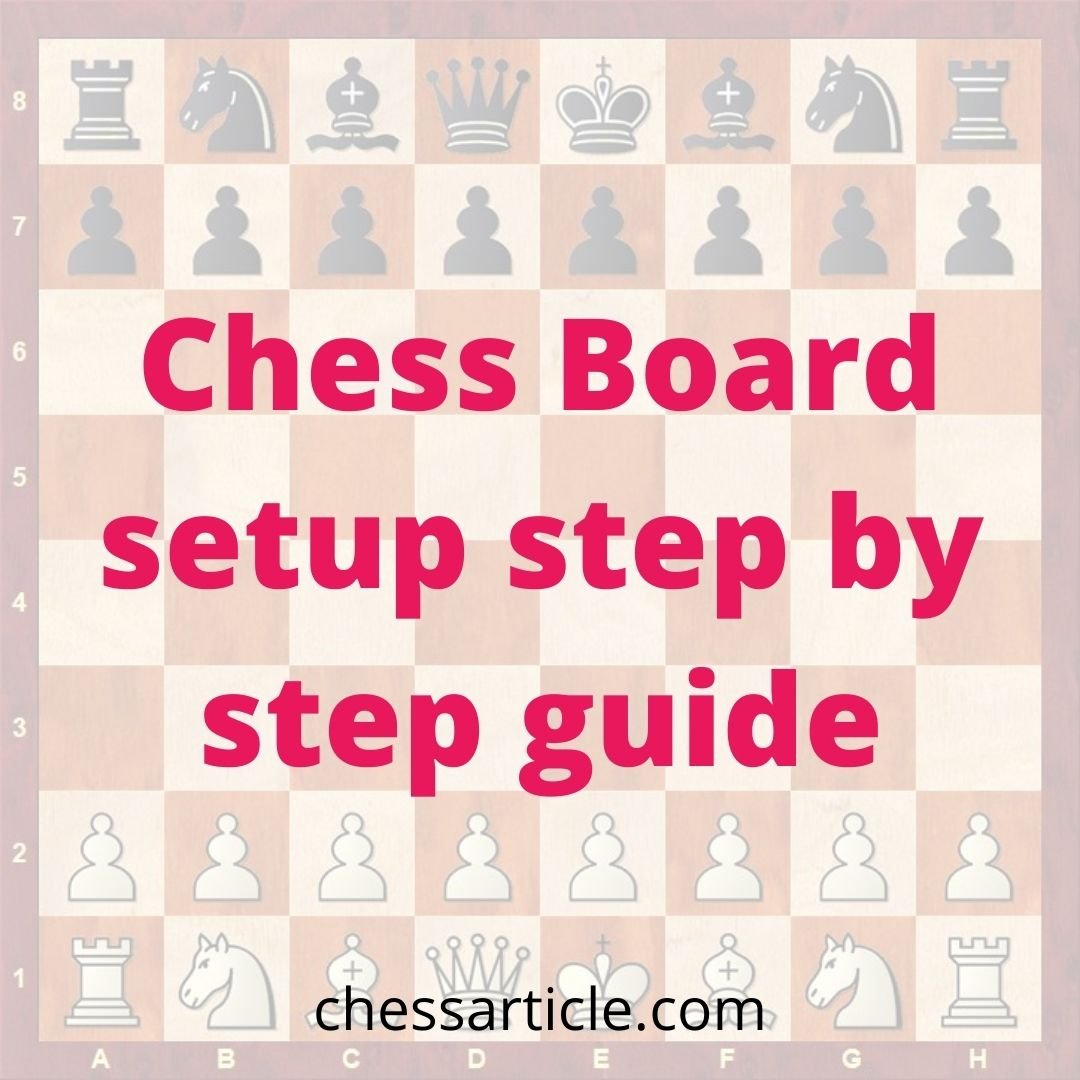 Knowing the chessboard setup is the first step to start your chess journey. Most people get confused about the king and queen position. I will give you the following step-by-step guide to set up the chessboard properly. Here are some basic rules and facts that many people don’t know about setting up a chessboard. 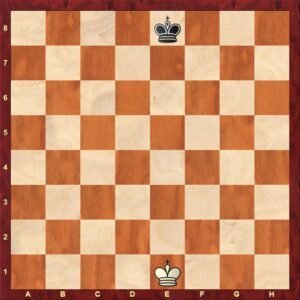 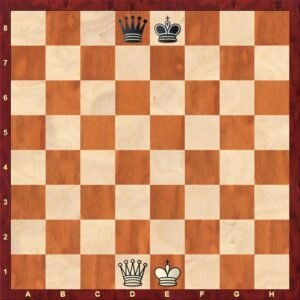 There is a total of 4 rooks on the chessboard. Rooks are placed at all 4 corners of the chessboard i.e. A1 A8 H1 H8. The following diagram shows the position of king+queen+rook. 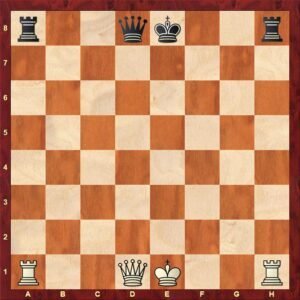 There are a total of 4 bishops on the chessboard. Bishop is placed between Knight and queen/king. Bishop placed at squares C1,C8,F1,F8. The below diagram will clarify. 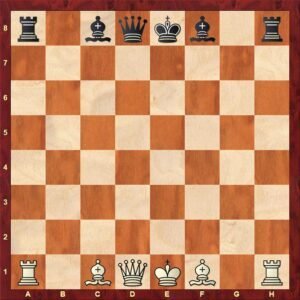 A total of 4 knights are there on the chessboard. Knight placed at squares B1, B8, G1, G8. 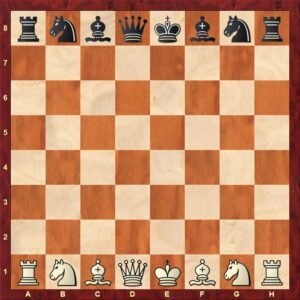 Pawns are placed at 2nd and 7th rank. There is a total of 8 white and 8 black pawns are on the chessboard. Every pawn is placed in front of each piece. Following is the final position of the chess board setup. 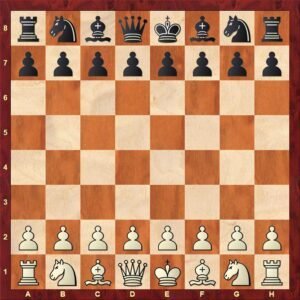 above position is set up in standard chess. There are many chess variants also. You will find this in this blog. Click below to read more about variants.

One Reply to “Chess Board setup step by step guide”