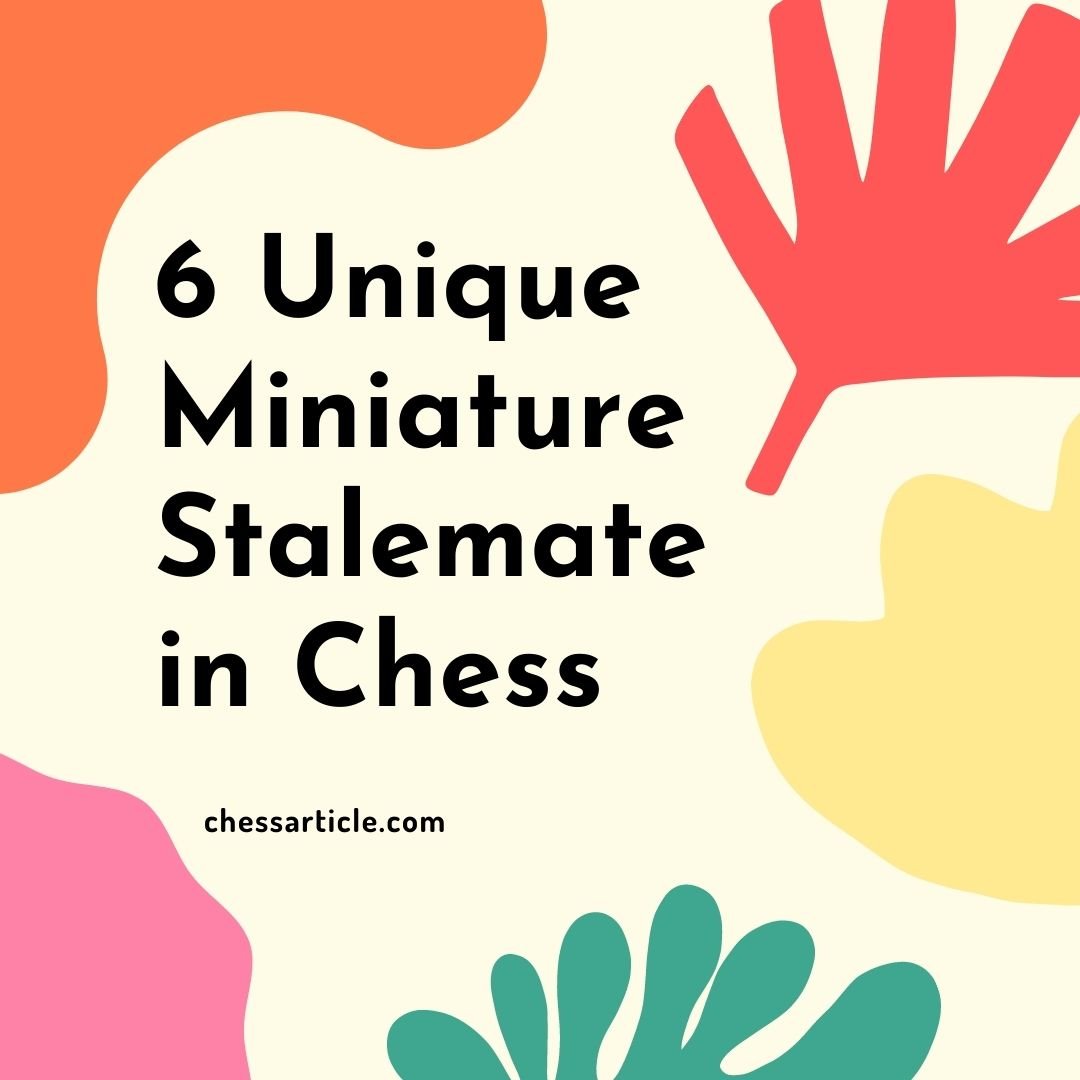 Stalemate is a situation in the game of chess where the player whose turn it is to move is not in check but has no legal move. The possibility of stalemate occurs onboard is very less. After a stalemate, both players get equal point I.e. the game ends in a draw. Before 19th-century stalemate rules were different, but after 19th-century stalemate was standardized as a draw. Due to this standardization endgame theory changed. For e.g. Two knight draw rules etc. Grandmaster Larry Kaufman said, “In my view, calling stalemate a draw is totally illogical since it represents the ultimate zugzwang, where any move would get your king taken”. Most of the stalemate happens in endgames.

Stalemate is used as a defensive technique where it seems that the defender is losing by force but then comes a unique move which saves the game. There are some standard defensive ideas in specific Queen vs Rook endgames and also in some Queen and pawn endgames. There is a very beautiful stalemate happened in the middle game also by some of the top players. We will cover that in a different article. Also at the end of the article you can see a game where The World Champion Magnus Carlsen makes a draw by tricking his opponent in a stalemate.

In the following games you will find unique miniatures stalemate games. These games are practically not possible to happen on the board or online chess but these games are created. Below is some most unique stalemate in chess.

Here is a video of World Champion Magnus Carlsen saving a game with a stalemate idea.

The following are some positions to solve. Post your comment in the comments section. The First 2 positions are black to play and draw and the last position is white to play and draw! Obviously you have to find stalemates in below positions. 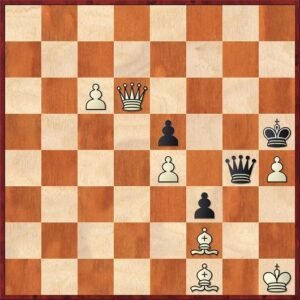 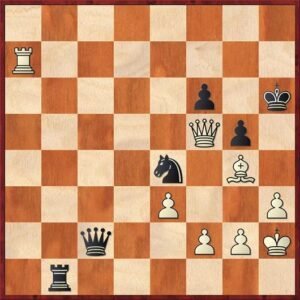 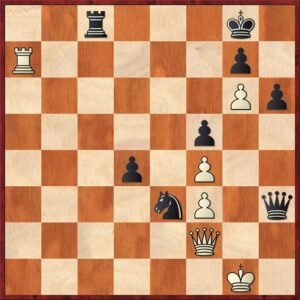 Do mention in the comments section which composed stalemate did you like!