Ruy Lopez opening is one of the most popular openings in the chess world. This opening is played by many strong players such as Caruana Fabiano, Nakamura, Ivanchuk, Anand, etc. Almost every top player played Ruy Lopez opening in their career. Ruy Lopez’s line is derived from famous player Ruy Lopez sangura.

Ruy Lopez opening is very hard to understand and study. There are always novelties and new lines are coming in Ruy Lopez. Some of these books give a direct repertoire, some of them provide instructive games while some just touch upon key concepts in the Ruy Lopez.

There are various variations in Ruy Lopez. These variations are also very deep. To study Ruy Lopez it is important to read books and watch some awesome DVDs. Here we are giving some book suggestions on Ruy Lopez. Some of the books are for the black side and some are from the black side. 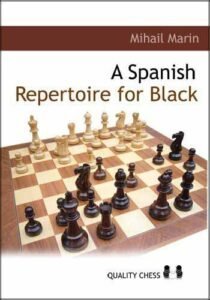 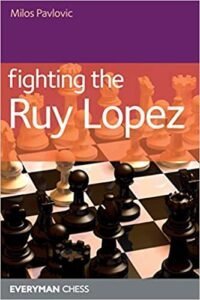 This book is written by Milos Pavlovic and published by everyman chess. This book is perfect for beginners who want to learn how to play against ruy Lopez. They have suggested a marshall attack from the black side which is a very famous defense against Ruy Lopez. The Marshall is a perfect weapon for Black, as it avoids passive positions and the so-called ‘Spanish torture’ of many other variations. 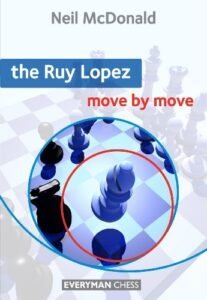 This book is published by everyman chess publication. Move by the move is the best series to learn openings for beginners. This book is written by Neil Mcdonald. He is a well-known chess player. Move by move series is my personal favorite and it covers all essential knowledge for beginners. It covers the following things.

Essential guidance and training in the Ruy Lopez

Covers both mainline and d3 repertoire options for White 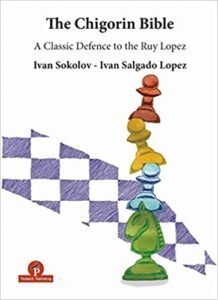 This book is written by a very well-known author Grandmaster Ivan Sokolov and published by Thinkers publication. Grandmaster Ivan Sokolov is a very famous coach also. He has coached the Iranian team which included GM Firouzja Alireza, GM Parham Magsoodloo, etc. Grandmaster Mathew Sadler said this about this book in new in chess magazine 2019 – “Probably not an easy read for the club player, but still an original and high-class exploration of one of the most important openings in chess. It’s a really good book! 5 stars”