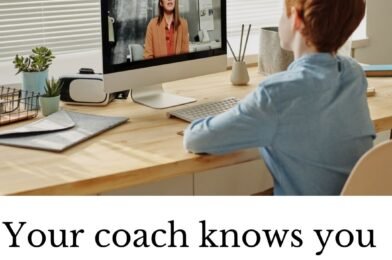 Hello Everyone! Today’s article is very special. Today I am sharing a game with you and it also contains a very important message. This is related to a piece of opening advice which my coach gave me to play something out of my comfort zone and I trusted him. 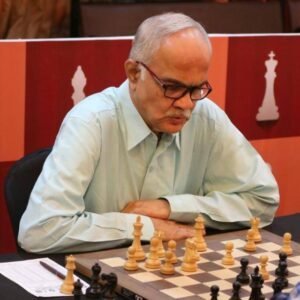 My Coach FM Sajandas Joshi Sir, a Former National “A” player who had a lot of strong championships under his belt. He has a strong understanding of the game and always guides everyone in the best possible way. This perfect advice which he gave me before the match was a turning point as it caught my opponent off guard. So lets begin immediately.

1st July 2019, I was in Serbia with two of my friends, Vedant Pimpalkhare and Anish Gandhi. We had gone to Serbia to play a circuit of 3 Tournaments. This game is from the 2nd tournament – “Nis Open 2019”. 5 rounds were over and I was on 2/5. 30th June was a rest day which was a much-needed one. After indulging in some excursion and taking ample rest, I woke up early on 1st July.

Time for the 6th match. The first thing I did was I called Joshi Sir. I had already seen a few games of my opponent so we directly started discussing the same. My opponent was exclusively playing dxc4 in any Queen’s Gambit or Reti positions is what I informed him, and also shared some points which I had observed about my opponent.

Within no time he said, “You can go for b3 Colle”. Now I knew what b3 Colle is, but I had stopped playing it long back in 2016. So I was in a slight dilemma but just one thought came to my mind and it was “My Coach  knows me well. I trust his words. ”

So as planned I saw a few games on the line and got my doubts cleared. When I went to play, I was confident that his advice will definitely help me and also the way I looked at the Colle system in 2016 was very different than how I played it on that day.

Let’s first see a few critical moments from the game, then check the whole game.

This was a short game but I learned an important lesson from it, Your coach knows you better. So always trust your coach, he considers a lot of factors before giving such suggestions, it does turn out to be perfect advice. So I always trust his recommendations without a second thought.