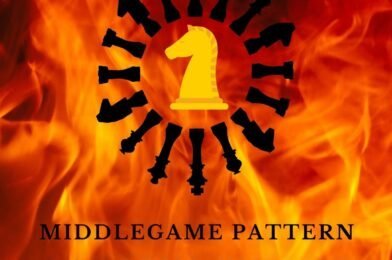 Have you ever came across a position where a piece disturbs whole co-ordination of opponents pieces? Octopus knight is one such strategic manoeuvre which leads to the total disruption of co-ordination in the opponent’s territory. This concept is quite old but occurs frequently in games.

Today we see a game from 1985 World Chess Championship where Anatoly Karpov playing with white pieces was on the receiving end of this theme played by Garry Kasparov. This historic game has entered a lot of chess books. Let’s see the game first.

So why is this even so famous theme? Let us look at the position 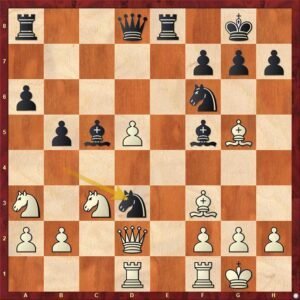 Here the black Knight on d3 dominates each and every piece. It creates a lot of threats and also cuts the board into two halves.  e-file is under control, f2 is under pressure and suddenly black gets sufficient initiative for a pawn. 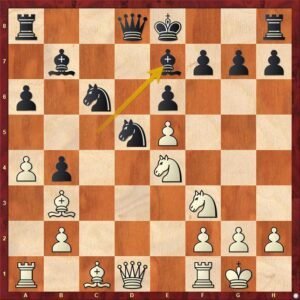 White to play, In the above position try to achieve an octopus knight.

In the position, white went Bg5! – Be7 Nd6! and thus the Octopus landed on d6. This is one of the middlegame patterns one must get used and practice implementing in their games. If you want to learn more such patterns you should check out the links at the end of the article.

Octopus Knight is worth a Rook is what Former World champion Garry Kasparov once said, I hope you all can get a chance to apply similar ideas in your game!